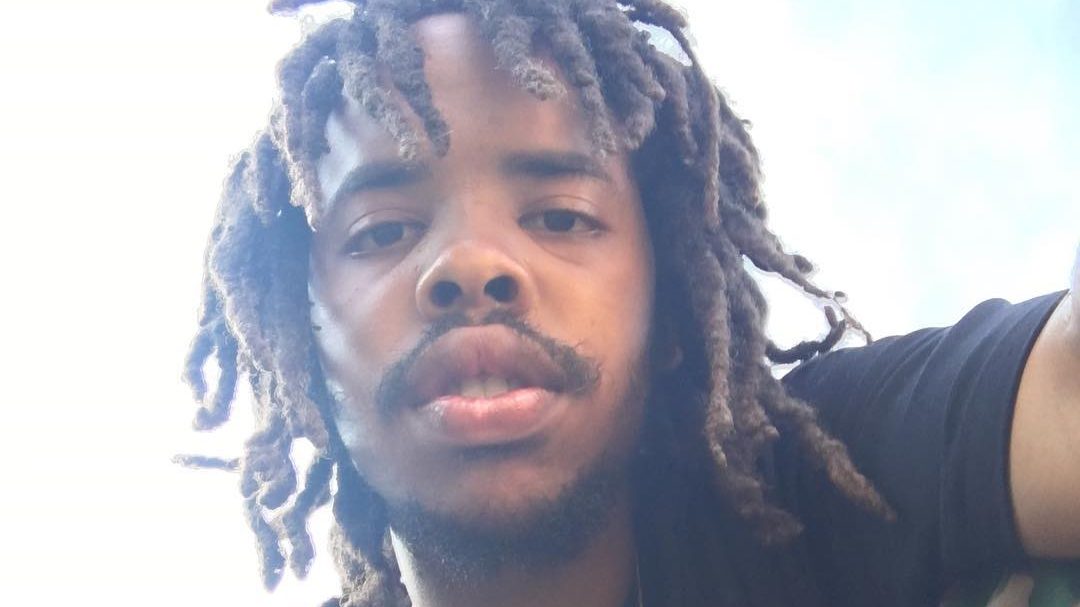 It’s been light years since we’ve got an Earl Sweatshirt project, but the drought is finally ending on November 30th. Fans are hyping up the project in all ways possible, and today he revealed the full tracklist.

Earl’s SRS album will entail 15 tracks in full, and taps features from Navy Blue, Standing On The Corner, Cheryl Harris, and his late father Keorapetse Kgositsile. It’s looking hefty at this point, and we can expect Earl to deliver his newly evolved sound.

The project includes his recently released singles “Nowhere2go” & “The Mint” feat. Navy Blue, which are available on the iTunes pre-order. You can pre-order Some Rap Songs below, and peep the full tracklist. Be ready for an internet outbreak on the 30th.