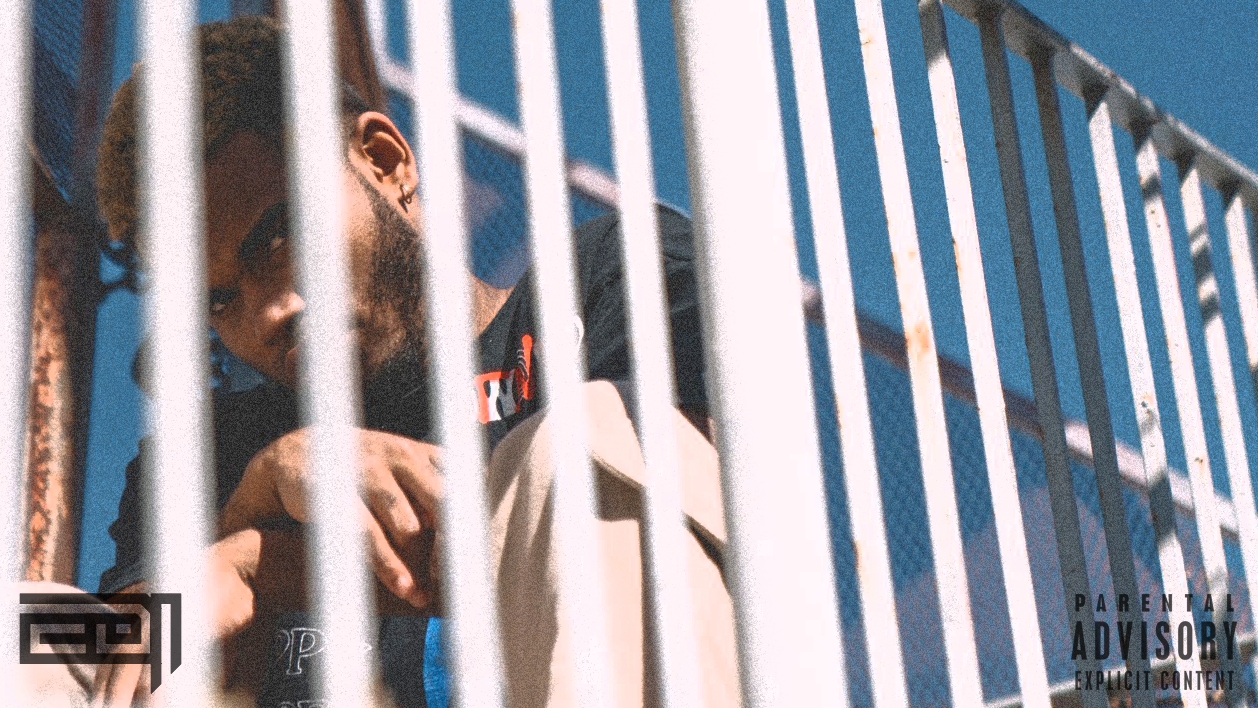 Miami by the way of Cleveland up and comer EDI is making pure influence as a new wave MC, providing some of the most tasteful content we’ve seen in the high-climate hip hop industry.

Today he drops off his self-titled single, after previously going by the name ElijahDoesIt, pronouncing his introduction as EDI. The track provides an insightful look into Elijah’s growing life, high school career, and his strive to make it out of the fake lifestyle. He does just that as he takes on a hard production.

The track is only the start of what’s to come from the young artist, who has a project on the way in the next few months. As we await the full effort, chew on EDI’s newest single above via Spotify, or below on your stream platform of choice.