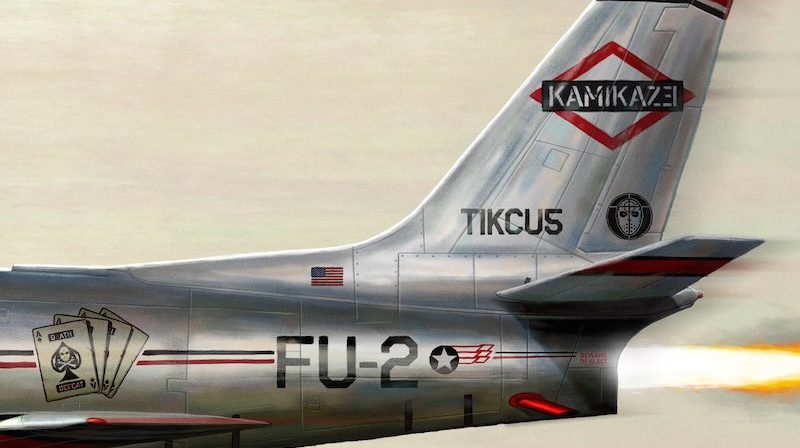 Well that was a shocker. Eminem dropped off a solid studio album titled Revival back in December, and released some material in support of the project. The project brought mixed reviews, but generally didn’t settle well among the population.

Em wants to take another stab at a full length LP, this time sticking true to pure MC styled rap as he spits bars upon bars throughout the entire album. He told Twitter he tried “not to overthink this one”.

Instead, Marshal Mathers is tackling some of his best modern styled flows, something fans have been waiting on for so long. The full project is here, and it’s ready for the streaming. Stream Em’s surprise project via Spotify above, or check it on all streaming platforms below.