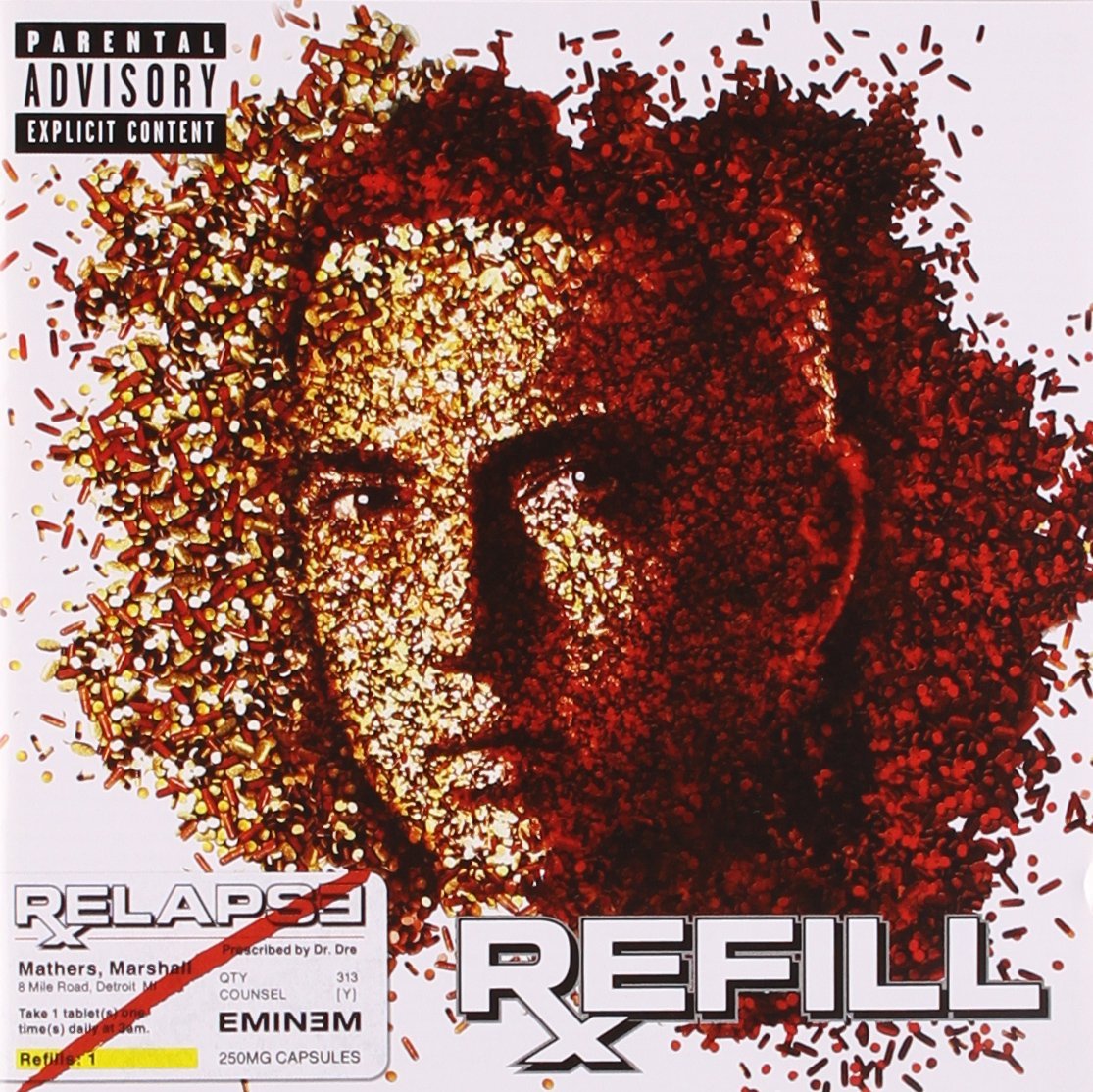 Marshall Bruce Mathers III (born October 17, 1972)[2], known professionally as Eminem, is an American rapper, songwriter, record producer, and actor from Detroit, Michigan. In addition to his solo career, he is a member of D12 and (with Royce da 5'9") half of the hip-hop duo Bad Meets Evil. Eminem is the best-selling artist of the 2000s in the United States;[3] Rolling Stone ranked him 83rd on its list of 100 Greatest Artists of All Time,[4] calling him the King of Hip Hop.[5] Including his work with D12 and Bad Meets Evil, Eminem has had ten number-one albums on the Billboard 200. He has sold more than 172 million albums, making him one of theworld's best-selling artists.[6] As of June 2014, Eminem is the second-bestselling male artist of the Nielsen SoundScan era, the sixth-bestselling artist in the United States and the bestselling hip-hop artist, with sales of 45.1 million albums and 42 million tracks (including 31 million digital single certifications).[7][8][9]