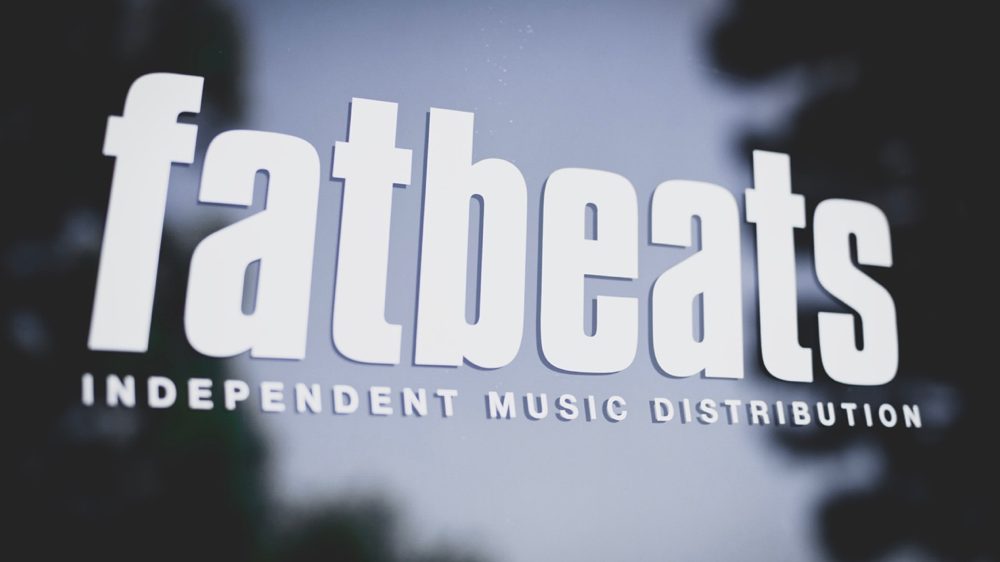 The news/indie rap digital giant Fat Beats is celebrating a monumental milestone, being 25 years in the game as a well renowned staple for the independent music industry. They announce two bicoastal shows in light of the year mark.

They’re tapping a large lineup for both shows, one being in L.A. and the other in NYC. The first will be held at Sony Hall on June 14th, with the L.A. show being held at The Regent on August 10th.

The upcoming show will include names like Vinnie Paz (with Esoteric), Non Phixion, Bahamadia, and The Last Emperor, but you can peep the full lineup below. If you’d like to enter the ticket giveaway, be sure to simply follow their Spotify Playlist with the link below. If you were already planning on attending, purchase tickets here. 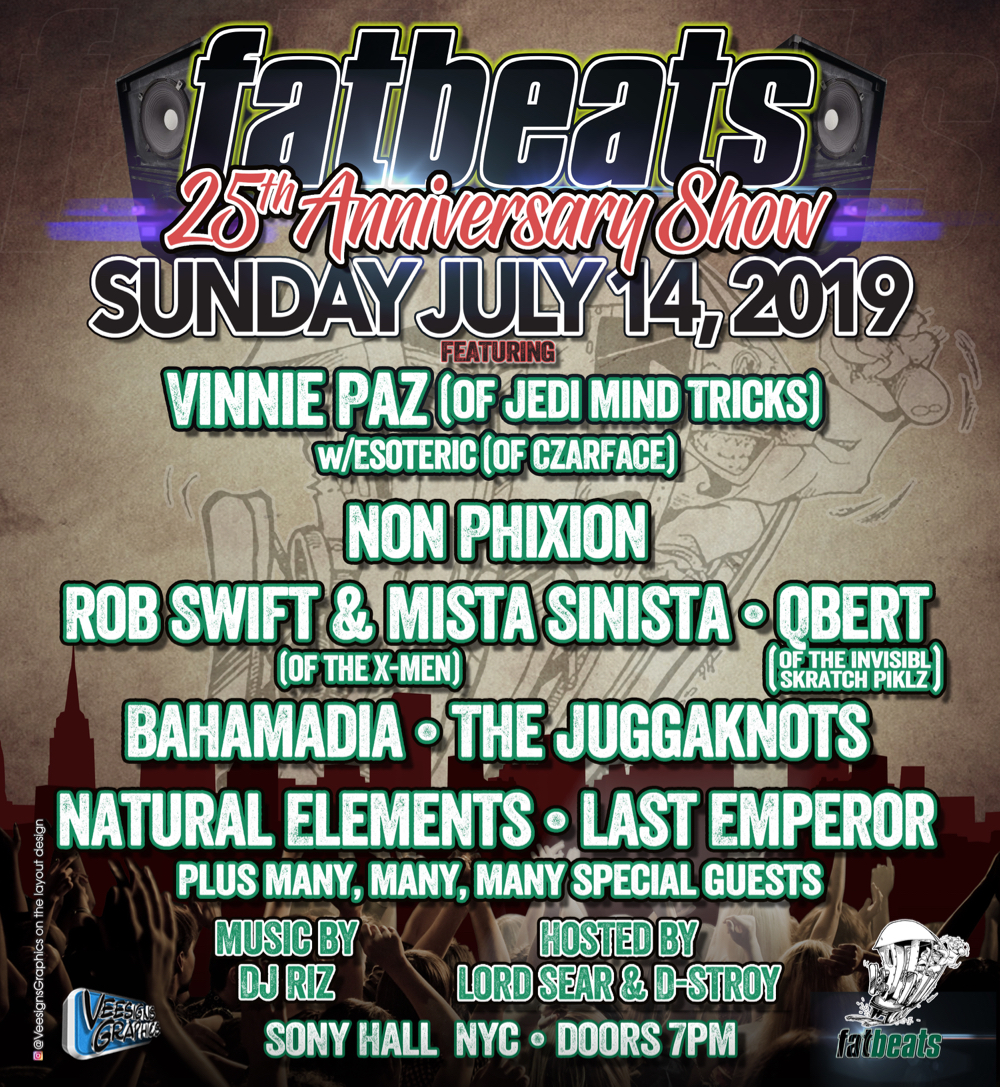