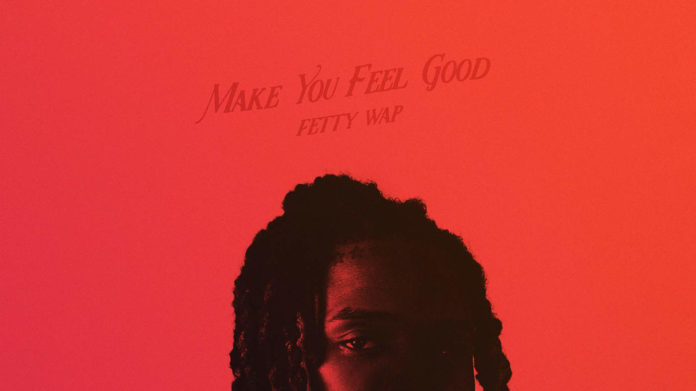 As we get ready for (hopefully) a new Fetty Wap album, we patiently are fed some new singles to chew on until some mysterious (but rumored) new project comes out. “Make You Feel Good” is the second single Fetty has dropped in 2 weeks, right after his “Different Now” song he dropped last week.

Until we get this new project though, peep a snippet from his Make You Feel Good track below, and listen in on Apple Music.