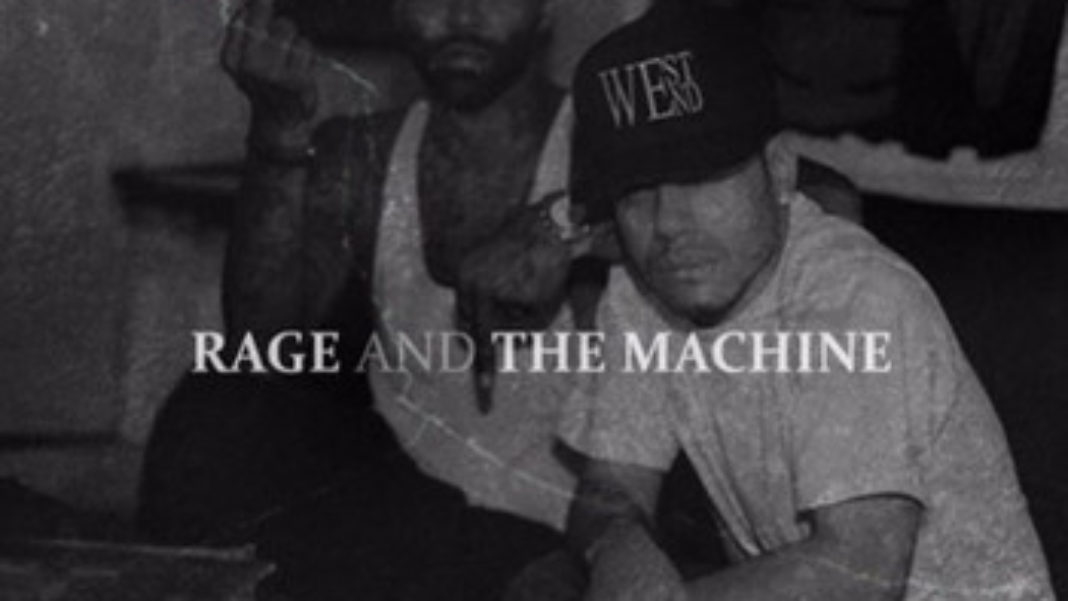 With Joe Budden getting ready to drop Rage & The Machine October 21st, he is taking quiet steps to promote the album. Freestyle is a new, you guessed it, freestyle by the talented rap veteran.

He released a the first single off the album, By Law, under a month ago and is clearly on the right path. Taking big steps to get this album under way is an important part for Joe Budden’s marketing. The new track unfortunately doesn’t make the cut for the new album.

Until Joe releases his next studio album, stream Freestyle featuring Styles P above.