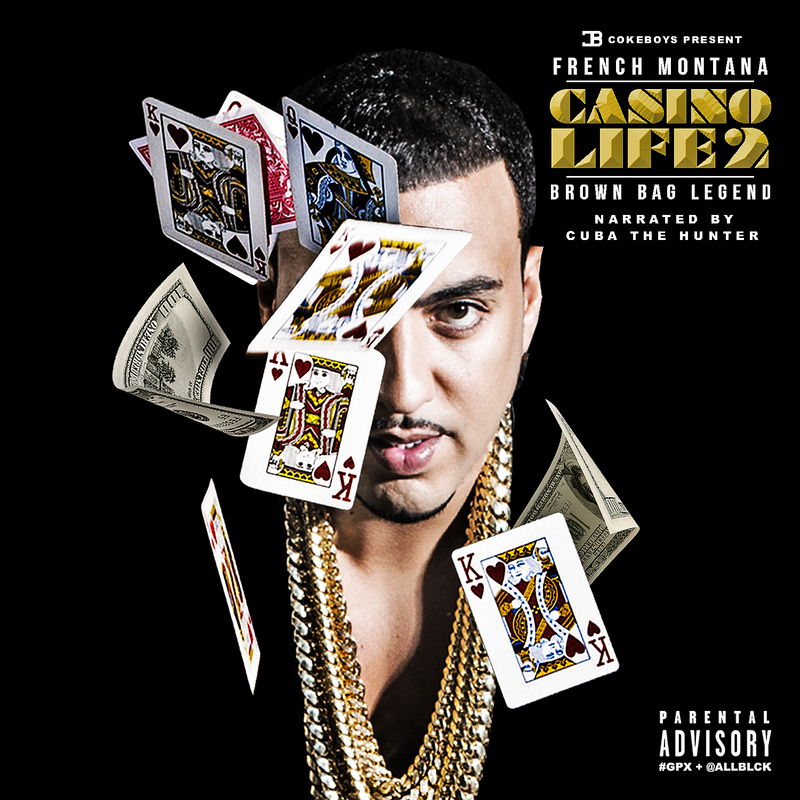 Karim Kharbouch (born November 9, 1984), better known by his stage name French Montana, is an American rapper,entrepreneur, former videographer, and hip hop socialite. Born in Morocco, his family emigrated to the US when he was 13 years old.[1][2] He is the founder of Coke Boys Music, and its predecessor Cocaine City Records. In 2012, he signed a joint-venture recording deal with Bad Boy Records and Maybach Music Group. Montana has been known for his frequent collaborations with producer Harry Fraud, and with rapper Max B before his conviction. More recently he is known for his collaborations with Rick Ross,Diddy and his MMG and Bad Boy labelmates along with his Coke Boys which include the late Chinx, Lil Durk, and his brother Zack.