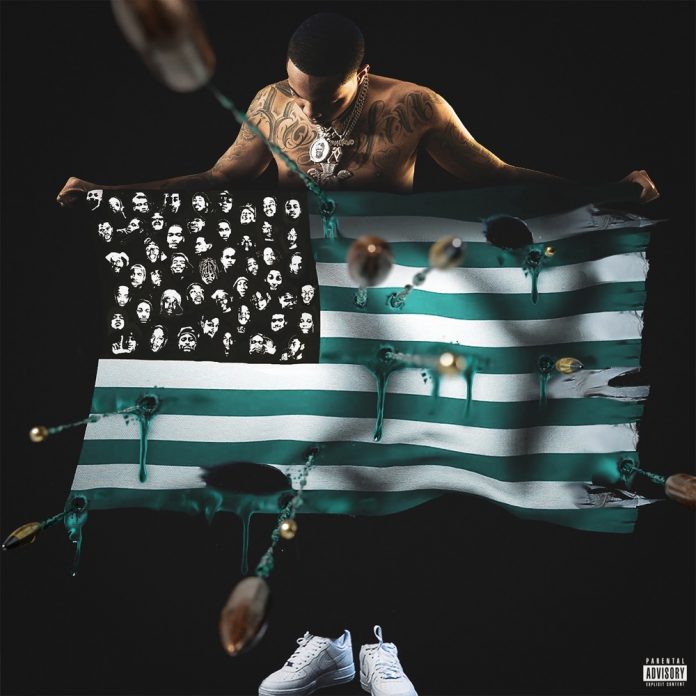 With a ton of hype surrounding G Herbo in the past few months, he comes through with the second side of his recent PTSD album which dropped at the end of February. Bringing practically a completely new album to the table, we get 14 fresh tracks to match that of the original album.

We get another feature from Lil Uzi Vert on “Like This”, alongside another Lil Durk feature on “Real One”. Everything on here is sounding like the OG Herbo, and his loyal fanbase is going to respect this one. Take a listen above on Spotify, or below on Apple Music, Tidal, and more.