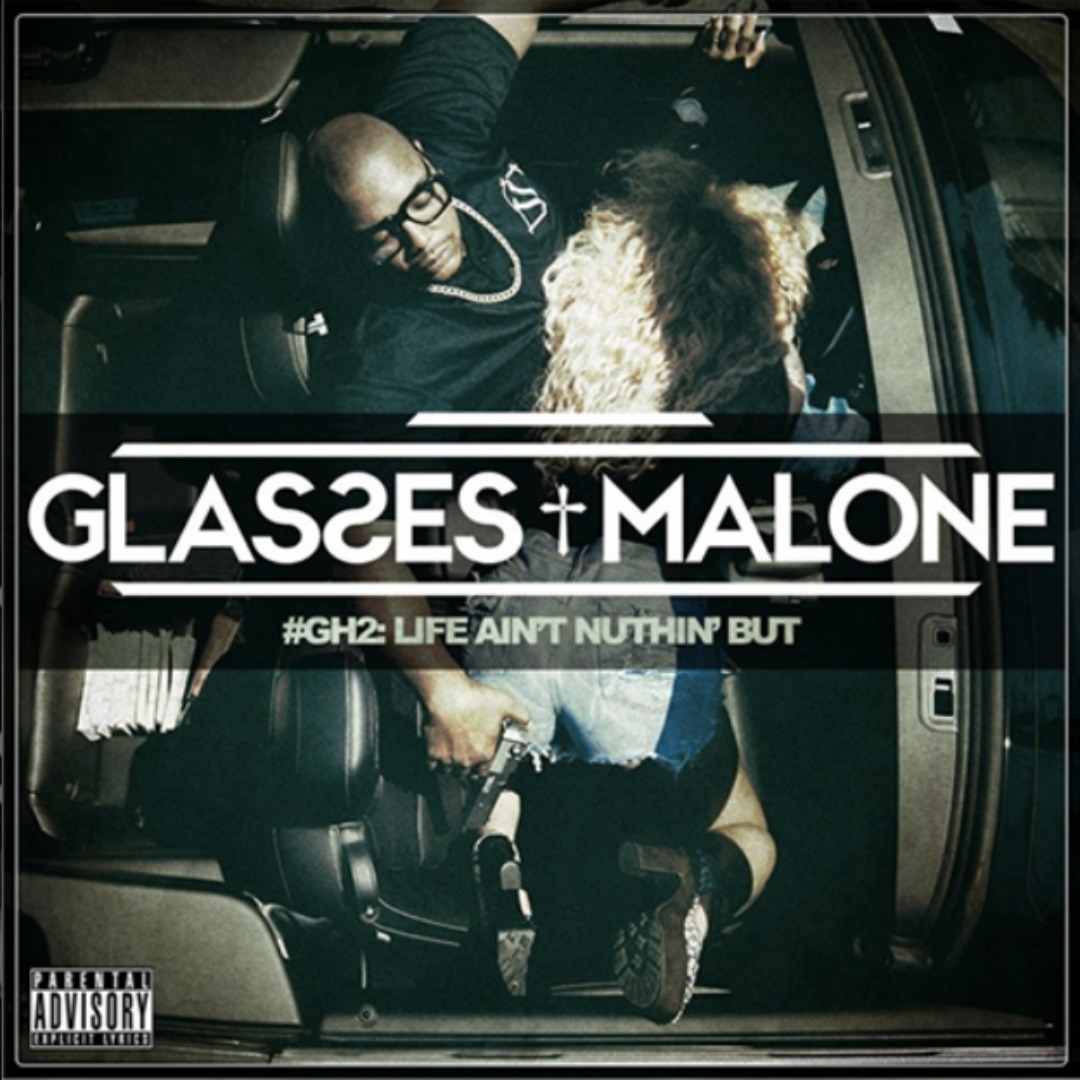 Charles Phillip Ivory Penniman (born December 10, 1979), better known by his stage name Glasses Malone, is an American rapper from Los Angeles, California. Malone's first album, Beach Cruiser, was originally scheduled to come out on February 20, 2007. However, Malone changed record labels,signing a new deal with Cash Money Records and Hoo-Bangin' Records.[7]The album's release was tentatively scheduled for April 2008. Two singles from the album debuted in 2008: "Certified" featuring Akon, and "Haterz" featuring Birdman and Lil Wayne. His album will now be released on August 29 2011, although it was leaked on the internet on August 24. In his album, Malone dedicated a song to American rapper T.I., "Call Me T.I."