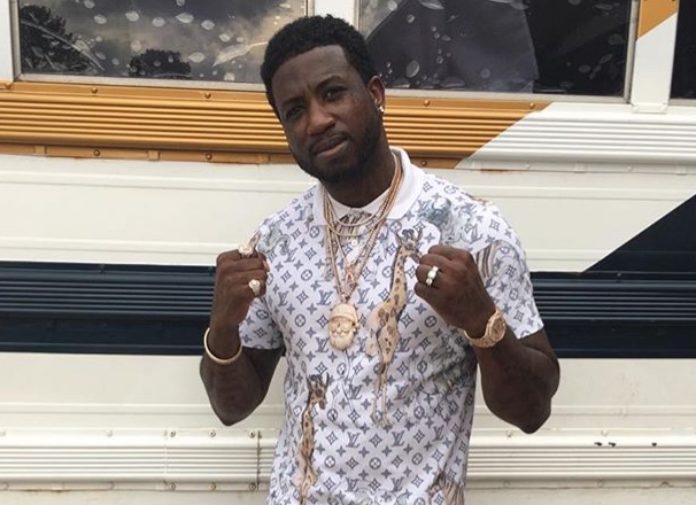 Gucci Mane is one of the most consistent Hip-Hop artists to the day. Since his departure from prison, he has released two full-length albums, Everybody Looking and The Return of East Atlanta Santa. Just one month after the release of his last album, he announces ANOTHER one is coming.

Gucci took to twitter to announce the title of his new album. The title is going to be called DropTopWizop. That is about all that is known about the album thus far. Many questions arise from this album title such as why “Drop Top?” Could this be a shoutout to fellow ATL rappers Migos and their track “Bad and Boujee“? Or is it just in reference to a convertible whip. No one can say for sure, but we will fill you in on any details that arise.

Stay tuned for updates on Guwop.