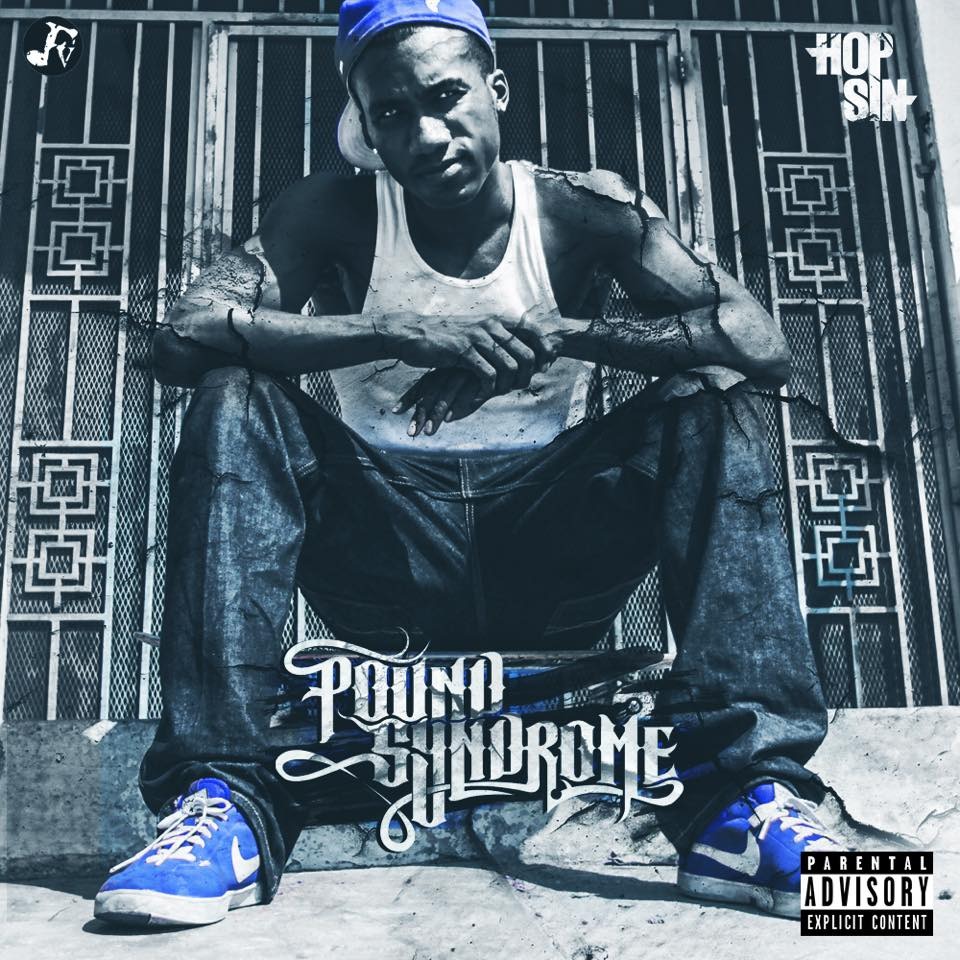 Marcus Jamal Hopson (born July 18, 1985),[1] better known by his stage name Hopsin, is an American rapper, record producer,director and actor from Los Angeles, California. In 2007, he was signed to Ruthless Records, and has since founded his own record label, Funk Volume, in 2009. Hopsin has released four studio albums, Gazing at the Moonlight through Ruthless Records, Raw,Knock Madness and Pound Syndrome along with the collaborative project Haywire (with SwizZz) through Funk Volume. He is well known for his use of white colored eye contacts in music videos, performances, and interviews.