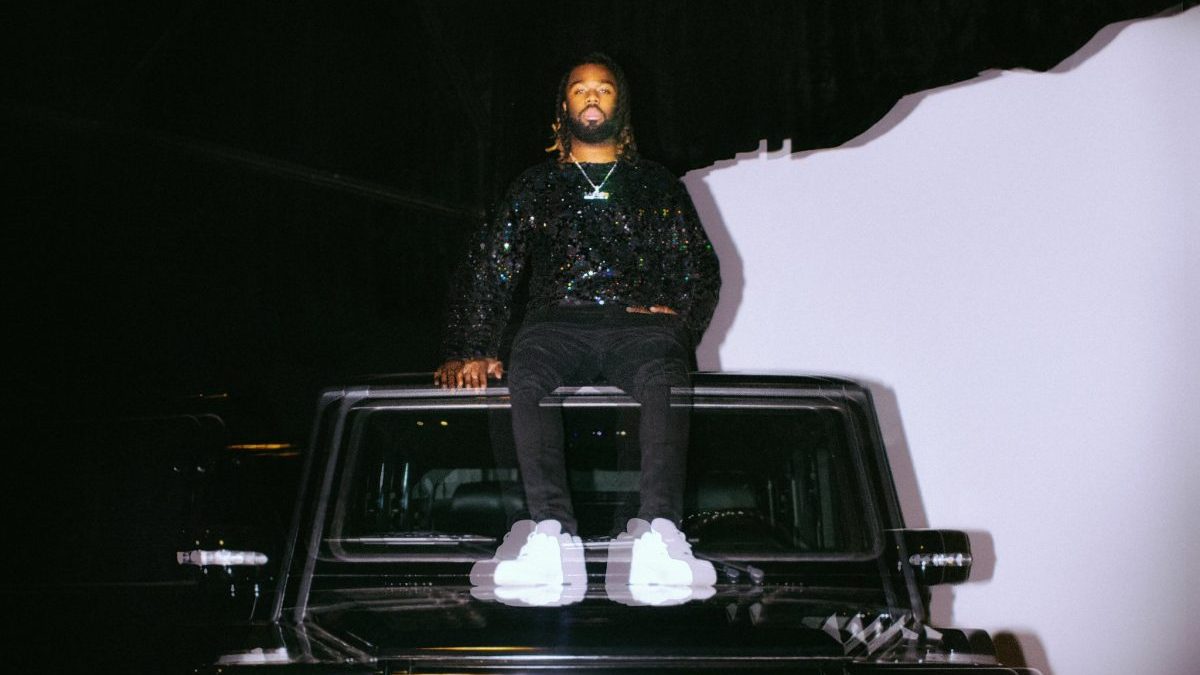 Suzy 6 Speed isn’t slowing down at this point in his career, rather he’s on a flight to the mainstream. Today he delivers his fourth studio album, unleashing 10 new tracks for his fans.

Su takes a turn for the better on this one, portraying and displaying his true competence as an artist behind the mic. His talent shines in full potential as he strides to be one of the greatest of the newer wave.

The Westside vibe combined with the tasteful vocals and lyricism of Suzy is a sure set formula for success. Let’s expect more from him come 2019, but for now take a listen to his newest tape.

Stream on All Streaming Services’