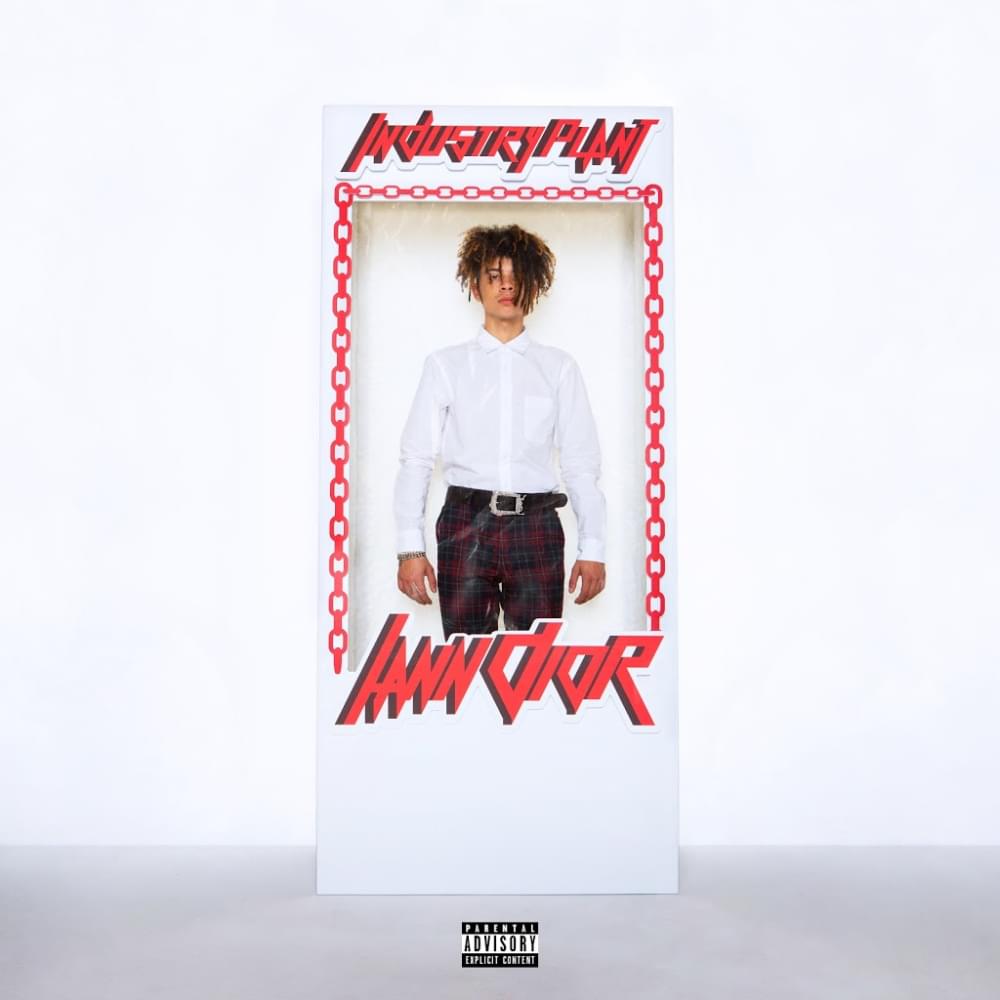 Iann Dior is back with his sophomore studio album “Industry Plant”. We receive this project just months after his debut album “nothings ever good enough” back in April. Iann Dior is dominating 2019 with 2 studio albums, big collabs with mainstream artists, and a fresh record deal with 10K projects. The 20 year old isn’t slowing down either, announcing on Twitter he’s already got another full length album finished and ready to go.

Industry Plant comes to us with 15 tracks in total and features from Travis Barker, Trippie Redd, Gunna, POORSTACY, and phem. Iann Dior blessed us with several of the tracks from this project throughout the last few months including both the Trippie and Gunna features. This album has a very unique style that Iann Dior certainly embodies with his dark and sad boy demeanor. The project is full of Iann Dior melodies and some very choice Internet Money beats. Be sure to chew on this project for awhile on Spotify or Apple Music below.