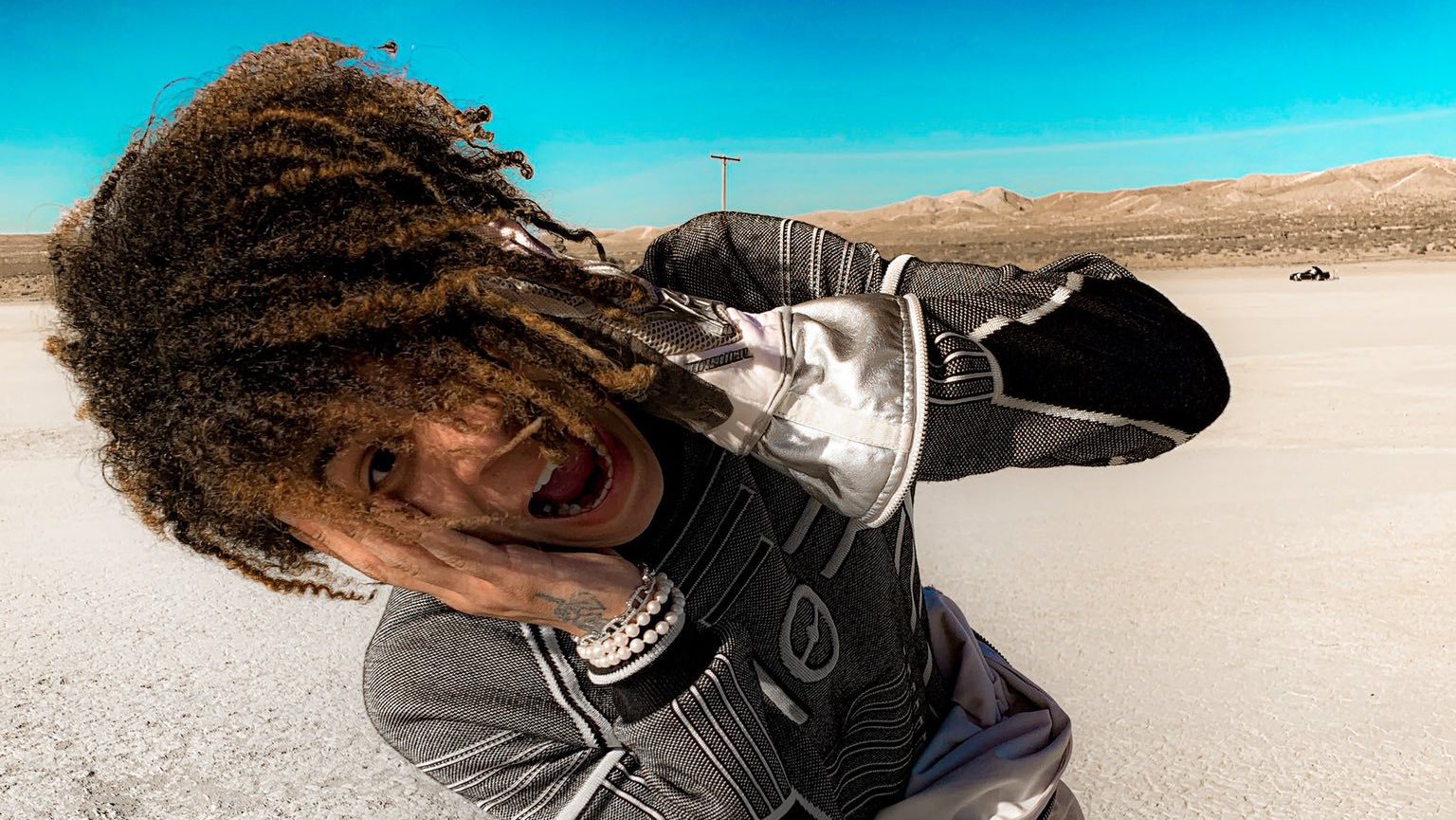 Iann Dior is Texas’ hottest up and comer.

Iann Dior (Michael Iann Olmo) is a 20 year Puerto Rican born artist out of Texas, who has been making big waves in the hip hop community. With similar music styles to Juice Wrld and Trippie Redd, it’s no wonder Iann Dior is surpassing 4 Million monthly listeners across multiple platforms at such a young age.

Prior to signing with 10k Projects, Iann Dior began making music in 2017 after a “rough breakup”.  After receiving praise from friends and family, he began releasing songs and amassing thousands of streams on SoundCloud. In February of 2019, his single “Cutthroat” produced by Nick Mira really caught the attention of the hip hop world. The song blew up on SoundCloud and Youtube and quickly surpassed 1 Million streams.

In April of 2019 he caught the attention of Elliot Grainge, an executive for 10K Projects which is home to popular artists Trippie Redd and Tekashi 69.  After inking a label deal Iann Dior released his debut project on April 12th, 2019 titled nothings ever good enough across all major platforms. Produced by Nick Mira, the album included features from Bernard Jabs and PnB Rock.

According to his Instagram, he has another album on the way which will be a large step forward for the young artist’s career. Iann Dior could soon become a household name so be sure to check him out.