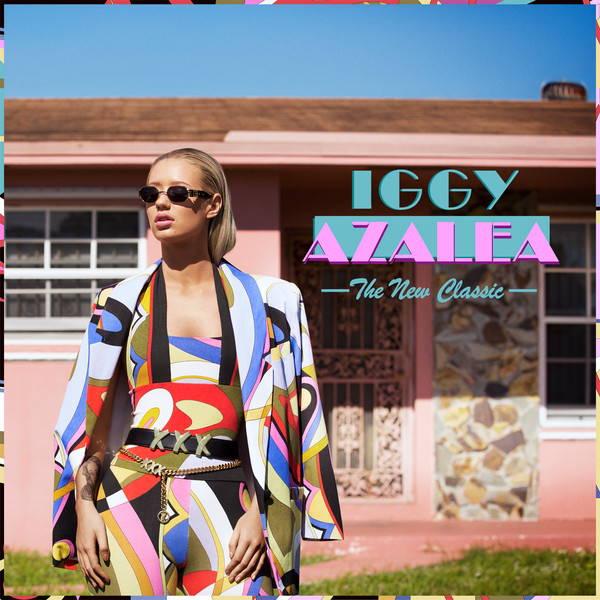 Amethyst Amelia Kelly (born 7 June 1990),[1] better known by her stage name Iggy Azalea (/əˈzeɪljə/), is an Australian rapper, songwriter, and model. Born in Sydney and raised in Mullumbimby, Azalea moved to the United States at the age of 16 to pursue a career in hip hop music, residing in the southern part of the country. She earned public recognition after releasing YouTube music videos for her songs "Pu$$y" and "Two Times". She signed a record contract with T.I.'s record label Grand Hustle in 2012, gaining attention from her debut mixtape Ignorant Art.