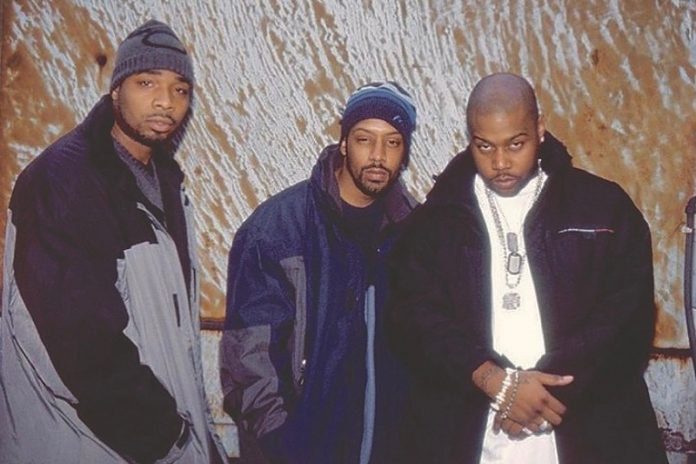 Stream “Like a Dream” and “Queens Get the Money” from Infamous Mobb.

It’s been a mere 13 years since Infamous Mobb dropped off their Reality Rap album, but the Queensbridge group is back in 2020 coming with full force. Today they come through with two new bops as they make their comeback, and its all in support of two forthcoming projects. The trio hasn’t lost even a slight touch to their musical artistry, which they display across their new singles.

Preview(opens in a new tab)

“Like a Dream” brings an ease into their resurgence into music, bringing togetherness as a team to the forefront of their message. That track stems from the trio’s upcoming album IM3, which will boast production from The Alchemist, DJ Muggz, DirtyDiggs, and more. “Queens Get the Money” springs from a separate untitled EP, to which we’ll have a copious amount of content from the rap group. As we bank on their forthcoming projects, chew on their latest singles above on Audiomack, or below on your favorite stream platforms.