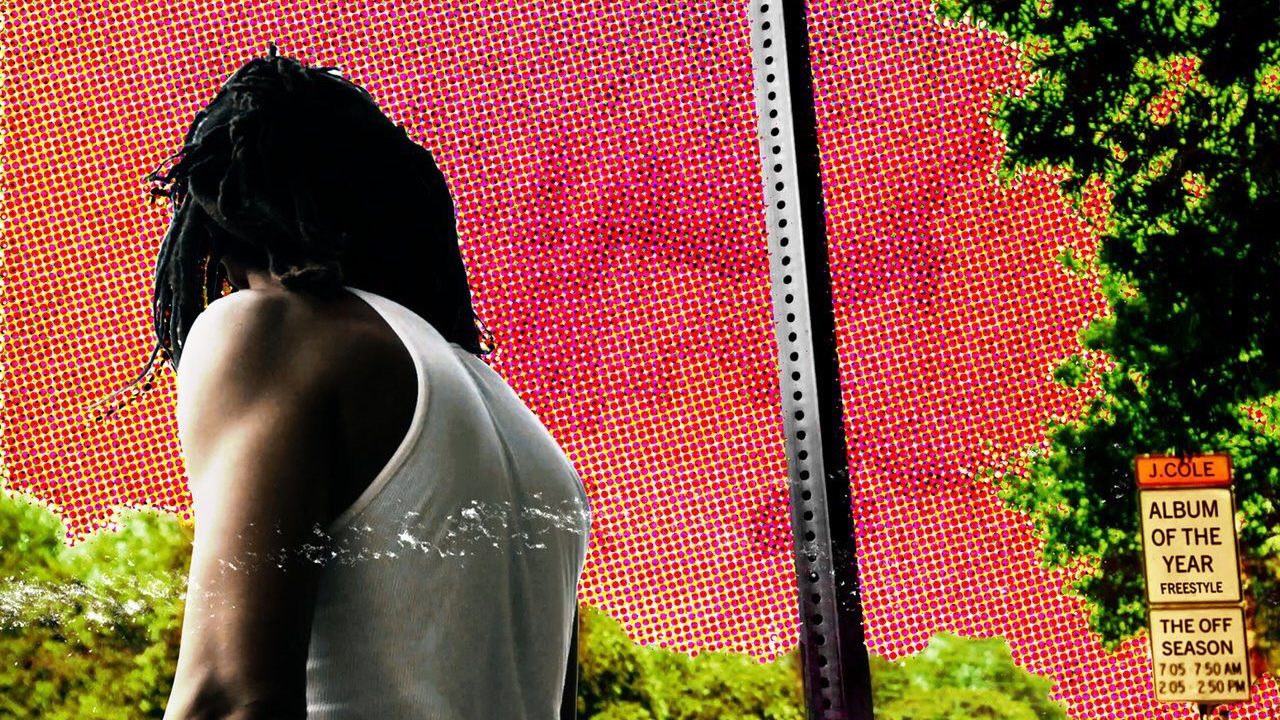 J. Cole reveals the title for his new project: The Off Season.

It really has been a short time coming since we last received a studio album from J. Cole, dropping off his K.O.D project back in April. Welp, it looks like we can already gear up for yet another project coming from the North Carolina native.

He just released a new single titled “Album Of The Year Freestyle” with an accompanied visual from Worldstar, and Cole brought some definite clues to the table. The YouTube videos’ description reads “The Off Season coming soon… All roads lead to The Fall Off – Cole”.

If that isn’t a major clue than I don’t know what is. Fans are already speculating its release date, as a newly surfaced picture shows Cole standing in front of some street signs. Fans are also speculating that the project will include natural and modern beats, bringing a new wave vibe. The Dreamville CEO stated he’s been hungry for beats. Check out the announcement picture below, and stay tuned for more specifics on The Off Season. 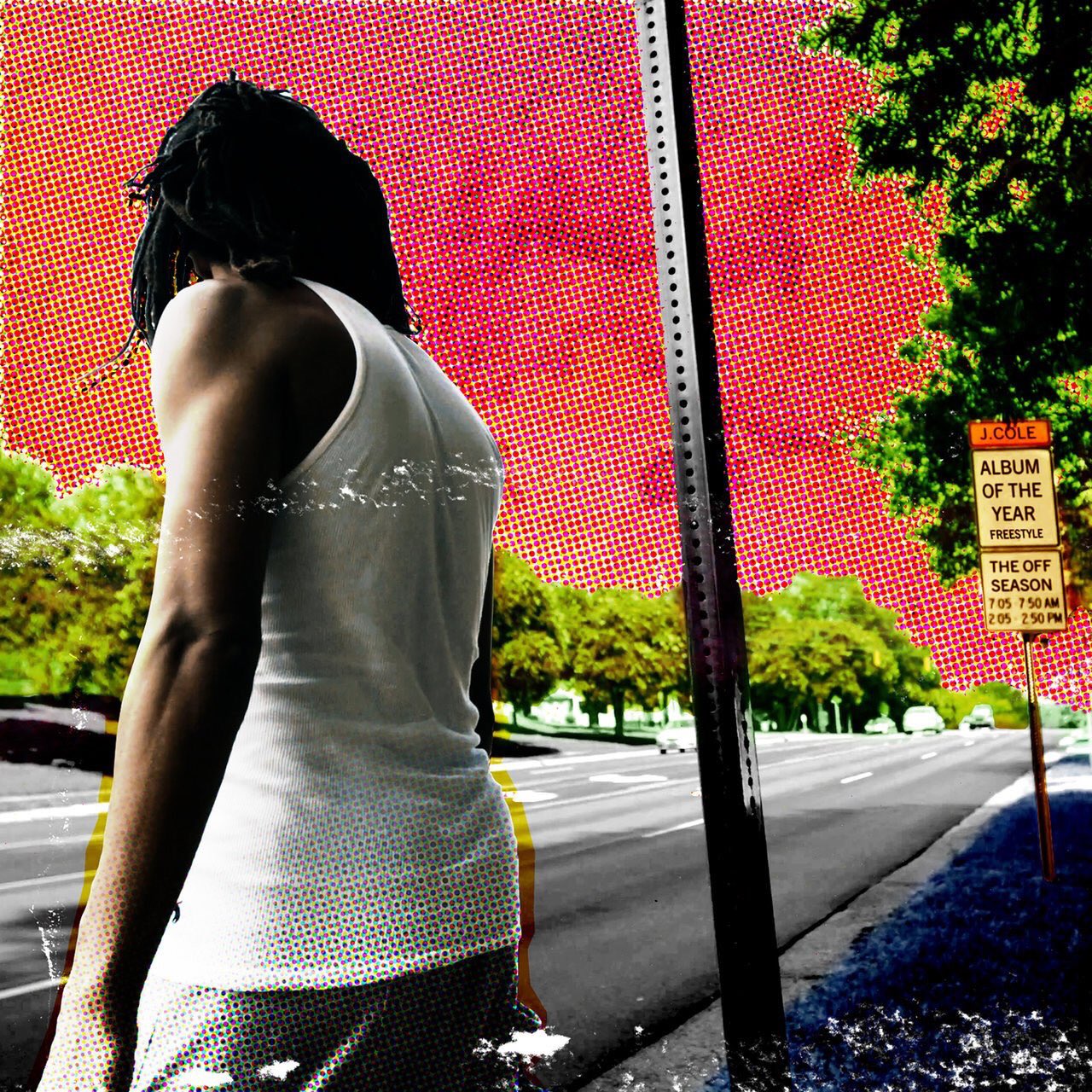