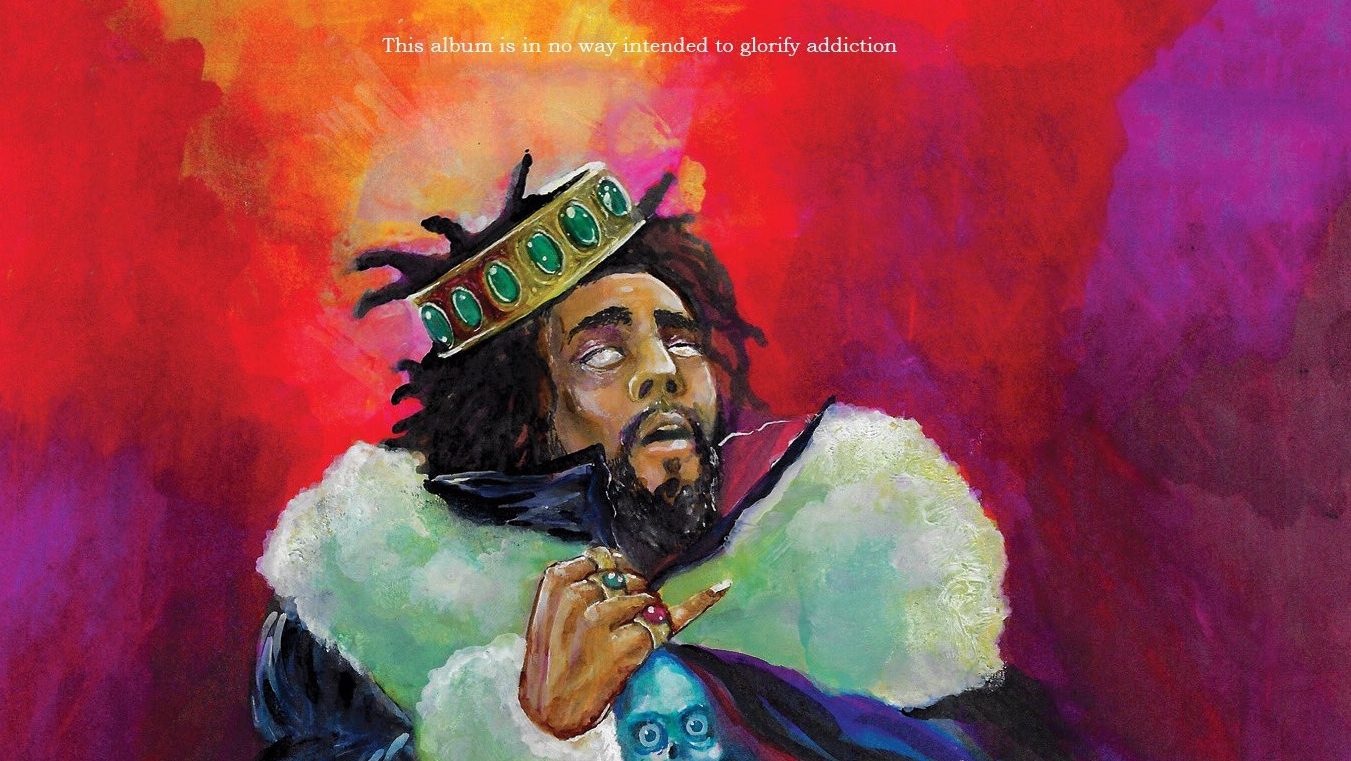 J.Cole has been teasing his newest album KOD for the past week now. The hype has been growing with each day that passes.  Today, April 20th we finally get the album. Stream Cole’s new album above.

This is J.Cole’s fifth full length album and his first since 2016’s 4 Your Eyez Only. The album runs 12 tracks deep and as usual doesn’t have any other artists on it. However, there is one featured artist named “KiLL Edward,” on two of the tracks. This artist ended up being Cole himself under a different moniker. This album should still fall under the category of platinum with no features if it sells that much. Cole fans have been patiently waiting for new material from Cole and this album should be a great sign of joy.

Check out this new album from Cole and see what you think, stay tuned for any updates on the album.