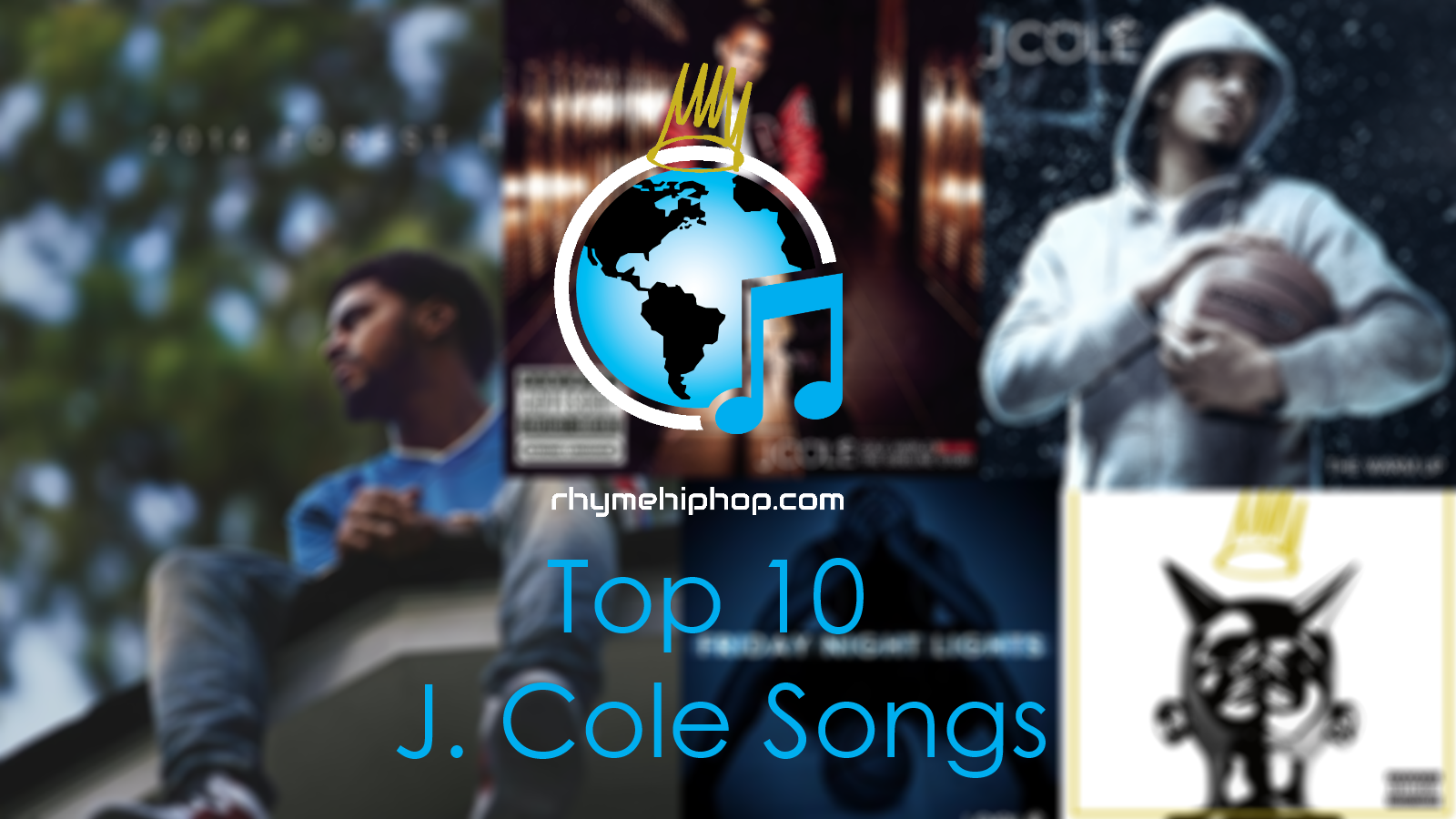 J. Cole is one of the most prominent rappers of the new school.

And though there is still no release date for a solo project, or the highly rumored album with Kendrick Lamar, what a better way to stay patient than a reflection of his greatest songs up to date. These are J. Cole’s best songs:

This song goes into detail of how J. Cole plans on “murdering” the game. The song talks about how he promised he would blow up and be a force in hip-hop, and now that he is signed, that’s his next step. Cole talks about how he has money and it might not be such a good thing because he’s becoming  someone that people “don’t recognize.” He also directs this at his core fans who were with him since the days of mixtapes, saying that he won’t change just because he has money. Cole also reflects on how proud he is that he made it into the rap game. In the chorus he talks about how it’s essential that he would make it, because where he’s from not many people do.

Quotable lines: I’m a kill the game and invite witnesses

Like keep grindin’ boy, your life can change in one year

And even when it’s dark out, the sun is shining somewhere

This song is the first on the list of J.Cole telling a story through his music. Like many of Cole’s songs, this track is self-produced, and on this track Cole perfectly uses a sample from the song Wildflower by Hank Crawford to create an awesome sounding beat. In the song, Cole talks about his affection for a girl, but he is so obsessed with her that he doesn’t know if he is crazy or not. Cole is highly interested in this woman and he doesn’t even know her, but he sees her numerous places like on the boulevard, outside her house, and even at the mall. But once Cole does see her at the mall he decides to ask her to go to a hip-hop show with him, to which she replies that she doesn’t like rap, and that she has a boyfriend. So now we see how crazy Cole really is for this girl, as he finds out all of her boyfriend’s information, follows him on the way to work, cuts him off and makes him crash into the wall. And while the woman of his dreams is mourning he will happily slide in as her replacement.

Quotable lines: “See, in my mind, it’s like I’m perfect for her, I gotta show her

But sadly, in reality, dog, I don’t even know her”

Arguably Cole’s biggest commercial hit. And that is precisely why it cracks the top 10. Even if you aren’t a fan of J.Cole, you have probably heard this fun song. The song reached number #13 on the hot 100 and also went double platinum. We later found out that this song was the track that Nas wasn’t thrilled with, which ultimately lead to Cole’s track “Let Nas Down”

Money can’t buy you love cause it’s over priced

I’m only here for the night

This track is another commercially successful song. This track is so crucial to Cole’s career because it shows that he can put his soul in the mainstream, and not just make a song about “getting women, getting money, or drugs.” This song replenishes Cole’s belief that nobody is perfect, and everyone should be themselves.  Rolling Stone put the song at number 37 on their list of the 100 Best Songs of 2013, and very well placed.

We ain’t picture perfect but we worth the picture still”

This track is all about the story between J.Cole and Nas. The story goes that J. Cole needed a single to appeal to a mass audience so that his record label would give his album Cole World- The Sideline Story, a release date. And while he did put out a huge single in “work out,” one of his all time favorite rappers “Nas” wasn’t thrilled with it and told people he hated it. Cole preaches in the song that he sacrificed his art to make a radio hit, and he apologizes for it.

Quotable lines: Yeah, long live the idols, may they never be your rivals

No I.D. my mentor now let the story begin

5Too Deep For the Intro

Cole starts off Friday Night Lights with this amazing track about chasing your dreams and never giving up. The song samples Erykah Badu’s “Didn’t Cha Know,” and is extremely powerful. Cole pours his soul into his lyrics on this song and it is one of the deeper tracks that Cole has ever put out.

Quotable lines: I gotta make a move, I gotta do this now

If they don’t know your dreams, than they can’t shoot em down

This track was Born Sinner’s lead single that dropped just in time for Valentine’s Day. This song is essentially a sequel to the previously listed song “dreams.” This song has been very successful as it hit the mainstream. With backup vocals from Miguel, this track is an amazing addition to Cole’s promising album Born Sinner.

Quotable lines: Can’t help but feelin’ like I dropped the ball, cliché

This track is a very inspirational and motivational song that talks about many issues and struggles that people face in life. Cole talks about his own personal struggles such as living in the Ghetto, not having money, and wanting to take care of his mother. Cole talks about how he knows his dreams will come true. With a little luck, perseverance and determination he will accomplish his goals.

Quotable lines: I see the clouds from my window

I pray the sun gon’ shine this way

And where I go as the wind blow

This is Cole showing off his amazing ability to tell stories. Most people look at this song as Cole showing how ignorant some people can be. Cole tells a story about how he meets a very attractive girl, and whenever he tries to talk about important issues in the world such as his financial and social status, he is interrupted by her wanting to have sex. Cole quickly forgets what he was even talking about to get down with her, but then realizes that this woman has a power to control him like that. This song is so crucial to Cole’s career because after this song, Jay Z immediately wanted to sign him.

“That’s the song that got me so many meetings in the industry. It got me my meeting with Mark Pitts. Mark Pitts played it for Jay-Z. Jay-Z heard that song and that’s the reason why he even wanted to see me was from hearing ‘Lights Please.”

Quotable lines: I told her all about how we been livin’ a lie

This track perfectly displays Cole’s ability to tell stories. The song rips your emotions as J.Cole raps from the perspective of two very young adults, one male and one female, on their recent unplanned pregnancy. The man is trying to convince the woman that it’s the only option, while the woman says that an abortion is not an option. This song is very deep, and has a great message. 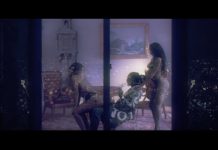 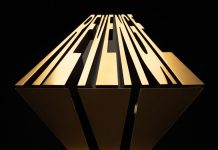 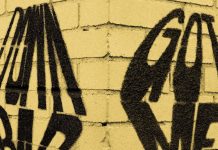