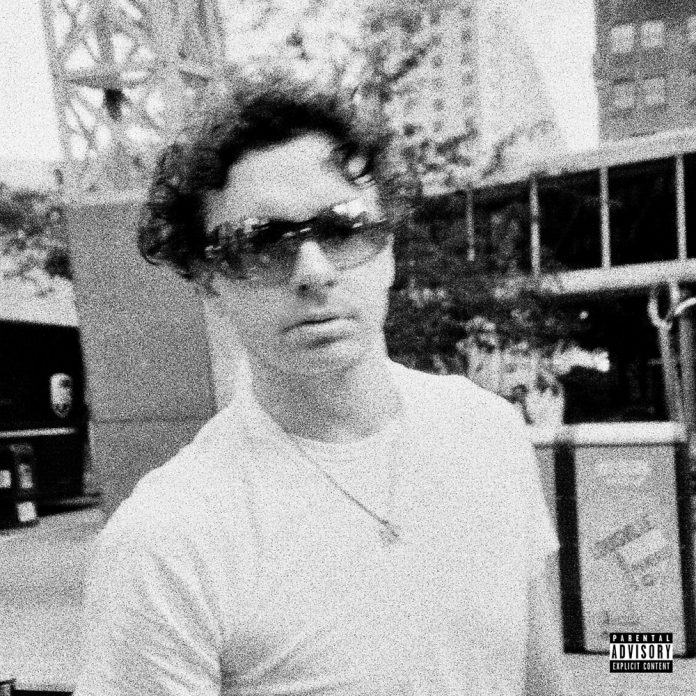 Jack Harlow has came up in the game as one of Kentucky’s hottest artists, and his overwhelming appeal is hitting all the right spots in the mainstream sphere. After dropping his “What’s Poppin” track with accommodating visuals from Lyrical Lemonade, it doesn’t look like there’s any stopping this man.

We recently received his mixtape Confetti which did quite well in the public eye, and he hits right back with a 7 track effort. The EP brings his hardest flows, rhythmic rhymes, and gritty style in the short run time. We get a sneak peek of what’s to come from Jack, but this one will hold his fans over for the time being. Take a listen above on Spotify, or below on your favorite stream platform.