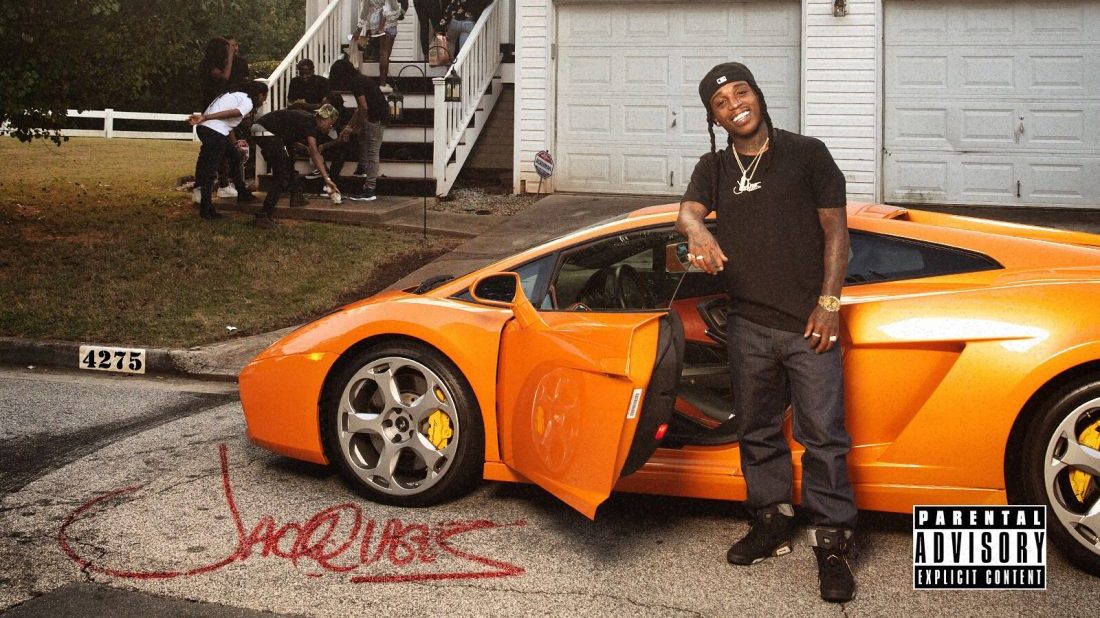 Quee has long been teasing the project, reaching into years of poking at a release of his debut album. Well today his debut project is finally here, tackling on some of the hardest R&B production we’ve heard in a while.

The project trails a whopping 18 tracks, bragging features from DeJ Loaf, Chris Brown, Young Thug, Trey Songz, LaTocha Scott, and Jagged Edge. The brilliant marketing and hard work put into this album really shows, and Quee might have a few hits under his belt.

We’ve yet to get that powerhouse mainstream track from Jacquees, not to nag on the success of “B.E.D.”, but the young artist could very well be heading to the mainstream with a track or two off this project. Listen to it for yourself above, and keep track of more material in support of the project OTW.