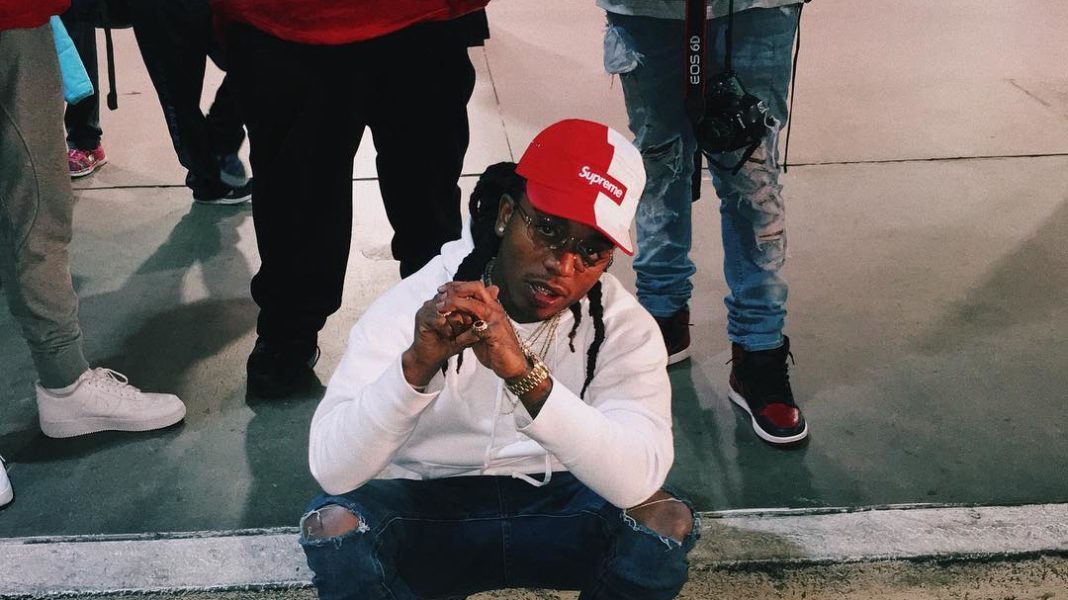 Jacquees has two projects set for 2017.

Jacquees was set to drop 4275 last year, but it was pushed back for a later date. 4275 is expected to be Jacquees’s debut album, but it looks like we have another project in store.

Now, Jacquees announces what looks to be a mixtape before the album, and gives us the tracklist via Twitter. The project’s name is Since You Playin, and the tracklist brings some awesome features. Here are the tracks:

The 10 track project is slated for a soon to come release, most likely within the next few months. Peep Jacquees’s Tweet below, and stay tuned as we get more word on the project.