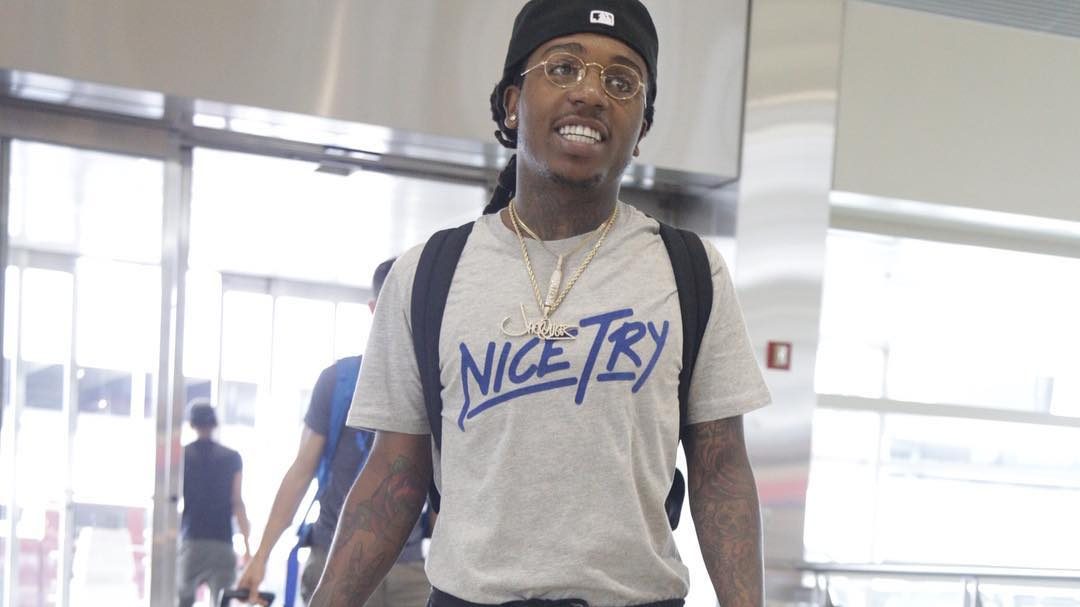 Jacquees really got into it with a passenger after being escorted off a Delta flight.

Jacquees was getting ready to leave the Atlanta airport when he was escorted off the plane. Sources say that Jacquees wouldn’t get off his phone whilst the plane was taxiing.

The flight was then turned around and went back to the gate so the Delta crew could escort Que off the flight. It was then that a passenger made a comment, though unsure what the comment was, which set Jacquees over the top.

Another passenger recorded the incident as Que stood up for himself to the rude passenger, then he was escorted off the plane. You can watch the TMZ footage below, and stay tuned as we hear more on the situation.