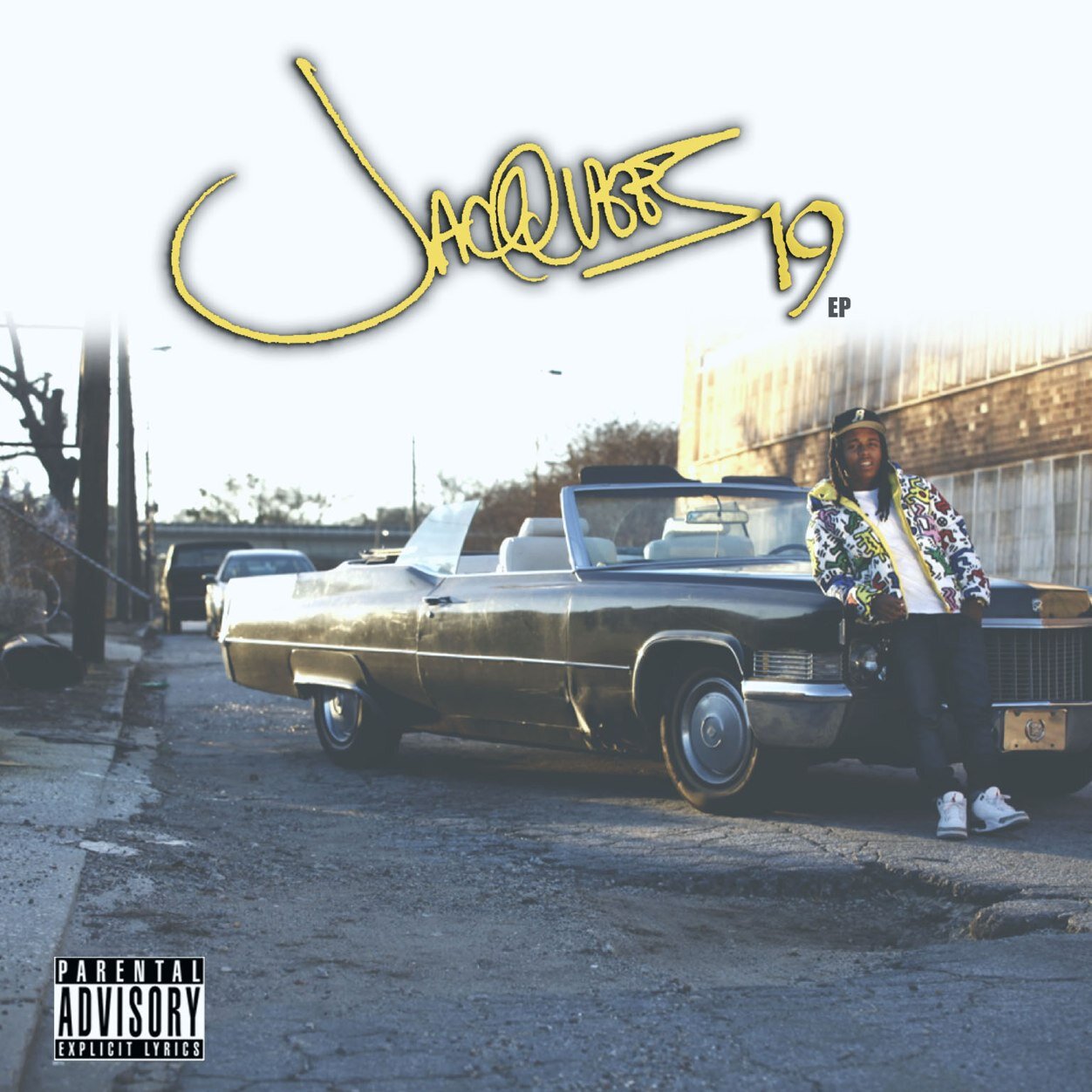 Rodriquez Jacquees Broadnax, better known by his stage name Jacquees (as his middle name), is an American singer-songwriter from Decatur, Georgia.

In 2014, Jacquees has signed a recording contract deal and its management to Cash Money Records.[2]