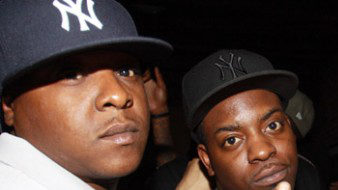 The Ooouuu remix should be played at a high volume as this song is already a BANGER as a remix. For those who knew this song before, you can already tell this might be better than the original.

We’re hopeful for new content from all of these artists but until then, stream Jadakiss & Uncle Murda’s remix of “Ooouuu” above!