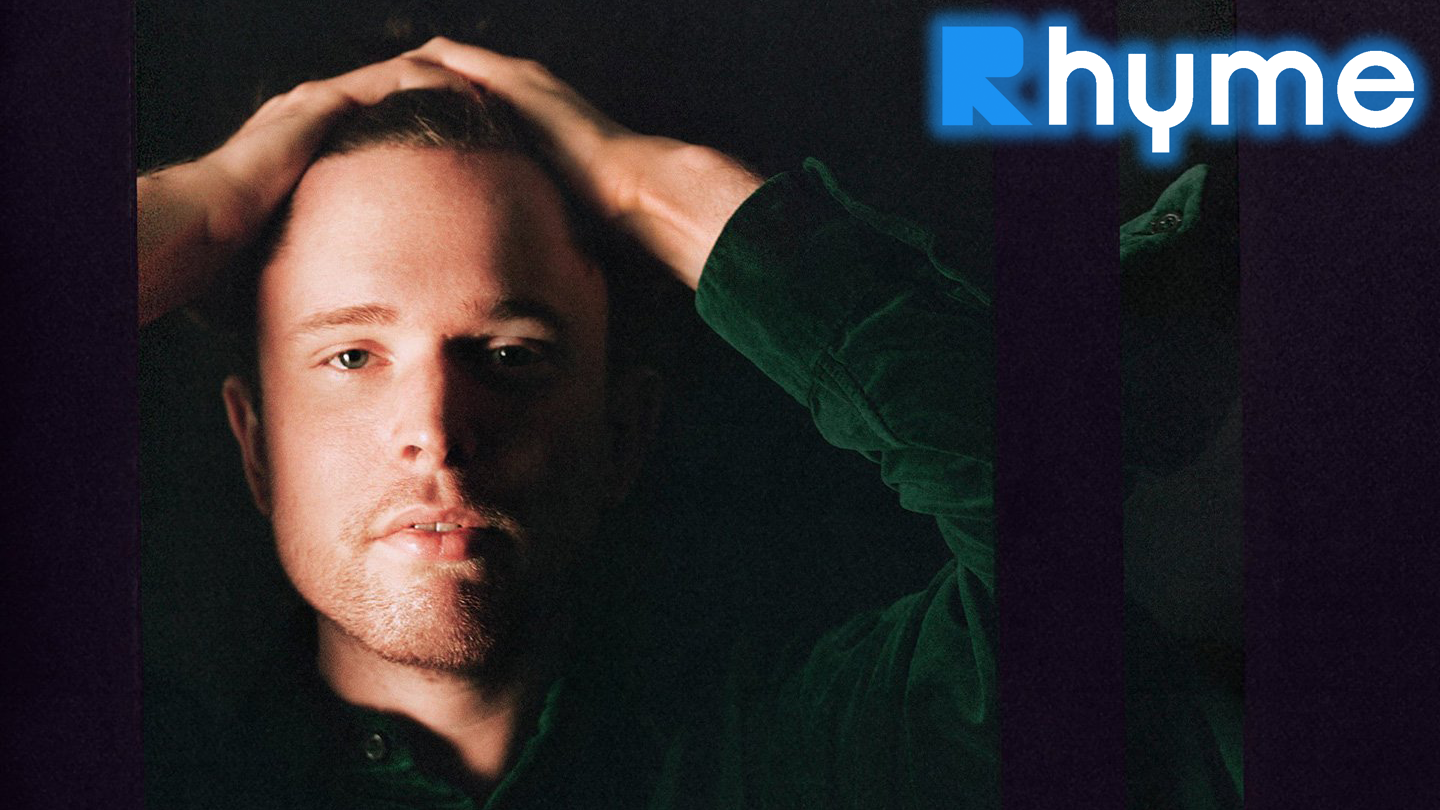 James Blake returns with his new album, the follow up to 2016’s The Colour in Anything. His previous album was an ethereally sad piece of work in which the music and production spoke toward the canopies of sadness and loneliness within the singer’s heart. Blake brought super producer Rick Rubin on board for the album, who brings a collective sound to the album amongst the folksy angst that played out over the course of the album.

Blake has produced or featured on songs for Beyonce, Chance the Rapper, Jay Z and Travis Scott on last year’s sublime “Stop Trying to be God” single from Scott’s number one album ASTROWORLD.

So what does Blake have to offer us in 2019? One of the best albums of the year.

In a world in which Gillette commercials stir up controversies about toxic masculinity and where the modern man fits within an intersectional society; Blake does not answer those questions he just possesses a paradoxically traditional and yet almost post-modern like understanding of the most special emotion we can feel. Love.

He does this lyrically by reversing traditional gender roles between man and woman. Blake talks intimately about feeling sheltered and empowered by his lover. On album opener “Assume Form”, Blake asks “Doesn’t it seem much warmer, Just know in the sun we’ll be out”. Here love is not just about sex and lust, it is a transformative experience in which the lenses we view the whole world changes. The Andre 3000 collab “Where’s the catch?” continues this theme offering a sense of vulnerability and beauty against a minimalist piano loop.

The rest of the of the guests on the album are superb. Travis  Scott and Metro Boomin bring subtle flows to “Mile High” whilst Metro and soul singer Moses Sumney offer up a vocal treat set against hand claps and a mild trap beat. Spanish singer Rosalia who already had one of the best albums of last year with her modern flamenco album, El Mal Querer, features on “Barefoot in the Park”. Her voice serenades us in English and Spanish on what is the best vocal feature on the album.

Blake’s vocals are stunning throughout the album.

Elsewhere, Blake mixes the doo wop of old groups like The Platters on “Cant Believe The Way We Flow” and the electronica of Depeche Mode.

Album closer “Don’t Miss it” ends the album on a reflective note. As a choral like backing vocal offers a timeless sense of the emancipation of love.