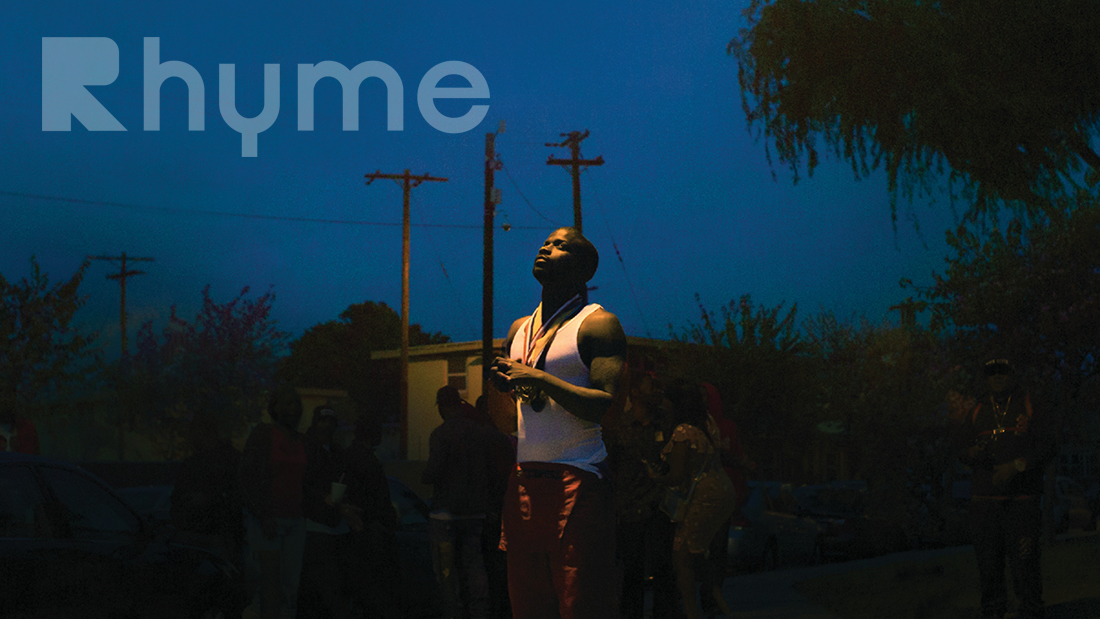 Jay Rock’s Redemption captures his life in a glance, solidifying not only his sound, but his stance & direction.

It should serve the question on if TDE is the biggest powerhouse label at the moment right, and Jay Rock plays a big key role in the record label’s success. Just a week ago, Jay Rock released his third studio album titled Redemption, which has been on replay for the majority of Top Dawg Ent. fans. To be honest, I had no idea what to expect going into this album. From his debut album Follow Me Home to his sophomore project 90059, Rock took a massive jump in terms of his sound. As expected, he took a huge plunge on the evolution of his sound, lyrics, and mastering. However, I had no expectations though i traced the ever evolving sound that Jay Rock’s arsenal consists of.

For starters, Rock was always a lowkey underdog on the TDE team. Being under the umbrella of Kendrick, ScHoolboy Q, and SZA’s success, it was only a hope in the making. On his new album, Rock breaks out of that umbrella completely. Before the release of his project, Jay hit a big break when “King’s Dead” surfaced on the Black Panther soundtrack. The single has since gone mainstream, serving as Rock’s biggest hit to date. On Redemption, Rock tackles touchy subjects sticking true to his roots while still shooting for the moon in terms of numbers.

For every rapper, it always seems that their third studio album plays a key part in their success. For example, Kendrick’s third studio album To Pimp A Butterfly received some of the best critic reviews, and completely switched up how Kendrick stood as an artist. The jazzy touch to his extensive and brilliant lyricism has landed the album notably as one of the greatest of all time. Now comes around the time for Rock to drop his third, but what was unexpected was the the credibility it has since received. Jay takes his roots and springs them into a full blown tree.

Jay Rock starts the album with true perseverance, kicking it off with one of the pre-leaks titled “The Bloodiest”. Rock sinks back reminiscing on his hustling days, not wanting to be judged based on rash decisions for money. This thought process is quite relatable to much of his audience, but serves as a deeper meaning. Rock details his battle scars and tribulations, but never forgetting where those scars came from. The gritty bars unite fully for one of his greatest masterpieces.

As Kendrick does, Rock takes a step back seemingly effortlessly to convey his messages, stringing together intermediate clauses which all combine for the big picture. “For What It’s Worth” grabs a major sense in Jay’s mind, contacting the issue of lust, love, and the power of it. “That pretty flower’ll spoil you, then it’ll poison you. You get amnesia to everything you was loyal to”. The numbness Rock feels is conveyed very nicely, lying out his regrets and love scars. The love cycle is broken down by Jay, pulling it apart to its deepest roots. A perfect love scenario is denied at all costs, and Rock takes his experiences as he speaks truth into his lyrics.

“Knock It Off” was already an instant classic on my first spin of the project, and Rock takes his pride to the next level. His true victory lap doesn’t lie in TDE’s Championship Tour, rather can be found entirely in this song. As he cleans the plate for his haters, the ultimate tribulation resides in his lyrical content discretely flexing on everyone that’s trying to be like him.

Moving down the tracklist, “Rotation 112th” takes the cake for best on the album. Rock takes the listener back to his street days, bringing in hoppy trap production as he spits his story. The TDE player clarifies his biggest regrets, but pays homage to his once home. The fact that Jay Rock can still bring out his inner gangster on his third studio album means a lot, and serves as a marking point in gangster rap, which has been on the downfall. Rock keeps his radars sensitive, always with his “head on a swivel” for the sake of his protection.

Jeremih comes in on “Tap Out” for a true aim at a mainstream bop, which they succeed heavily in some aspects. The offbeat tune has Jay Rock keeping it simple on the lyricism, but Jeremih comes in to provide one of his best hooks I’ve heard from him. Shockingly enough, the two share a certain level of chemistry. Somehow one of the biggest R&B singers really made it work with a bloody, gritty, sweat packing Jay Rock.

Next we get to “OSOM” feat. J. Cole & SiR, both of which continue the stride and direction of Jay Rock’s album. Being “out of sight out of mind”, Rock explains his current state of paranoia. As he tries his best to find his true self, Jay notably always is on edge now that he is popping in the industry. He acknowledges that he’s running out of time, and wants to do his best to make the best out of his life, despite being out of his mind.

On “Broke +-“, Rock goes into the mind of his younger self, being a broke kid. He says that his vision is pugilistic, being his only reason to fight on with his life. His dark track conveys a deep message, but hidden inside actually serves as inspiration. He speaks to those at their lowest, speaking truth on how he and many cope during these times. “B is for the blood, R is for the ropes, O is for oppression, K is for the kush, needed just to cope
E is for the evolution, it’s for this resolution.” He then asks the listener if they’re tired of losing, tired of being broke, and speaks his tribulations. His mindset serves key, detailing his actions and thought processes on his road to fame.

Kendrick hops on the “Wow” freestyle, which surprisingly didn’t play a big role in the album’s overall success. Though both provide some hefty bars as they spit swap verses, the overall delivery and chemistry was at lack. The single at its core is somewhat impressive, but the direction taken is clearly for the mainstream.

Overall, Jay Rock stays on his tip toes as he shoots for the sky for his third project. The lyricism stays in tact for the entire album, and his touchy subjects of poverty, gang, depression, and lust all tie in to the larger picture. Rock’s tribulations and wins took a toll on himself as a creator, and still effects his mind even into the depths of his success. Jay Rock is becoming one of today’s top tier rappers, and solidifies why he will be labeled as one of the greatest lyricists of this generation of rappers.