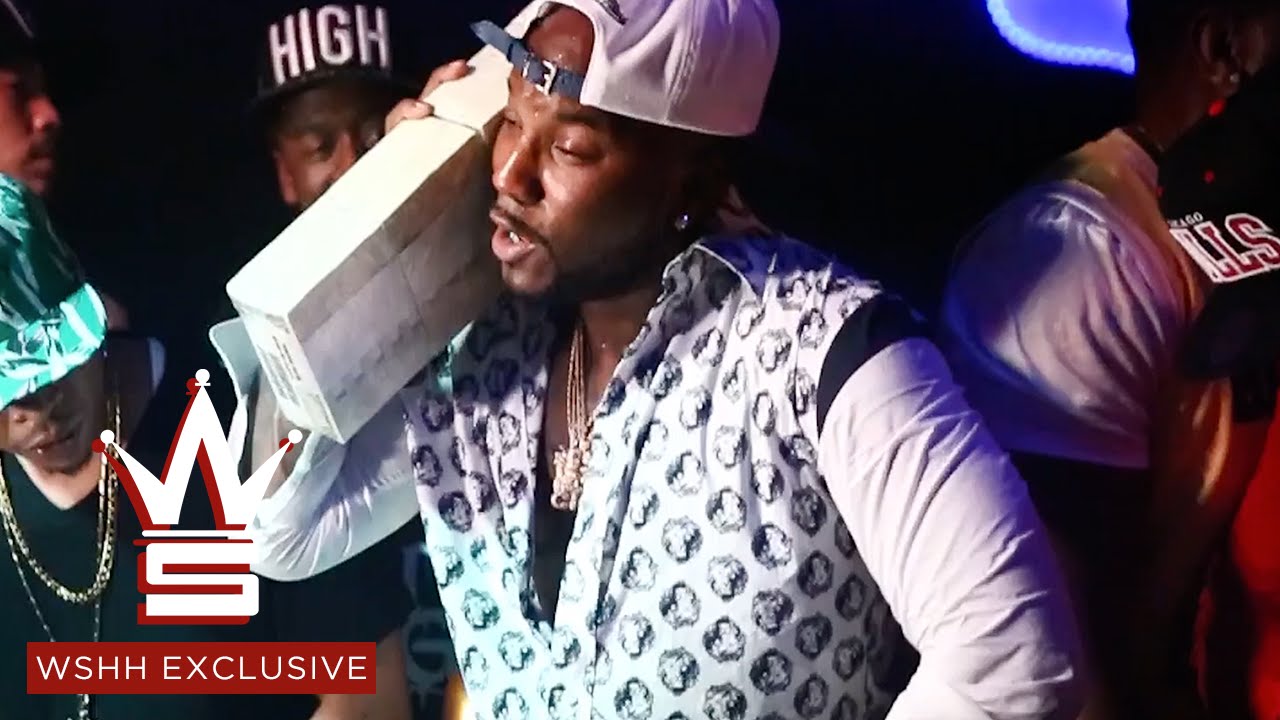 Filmed at the club, for many of you who don’t know Magic City is a popular night club in Atlanta often hosting many celebs like Jeezy, Future, & DJ Esco. The new track goes off on it and it sounds pretty dope.

Catching Juicy J’s “Yeah Hoe” ad lib in the song Jeezy finds himself cruising around with his crew with lots of money, alcohol, and big booty women.

Watch the video above and let us know your thoughts.