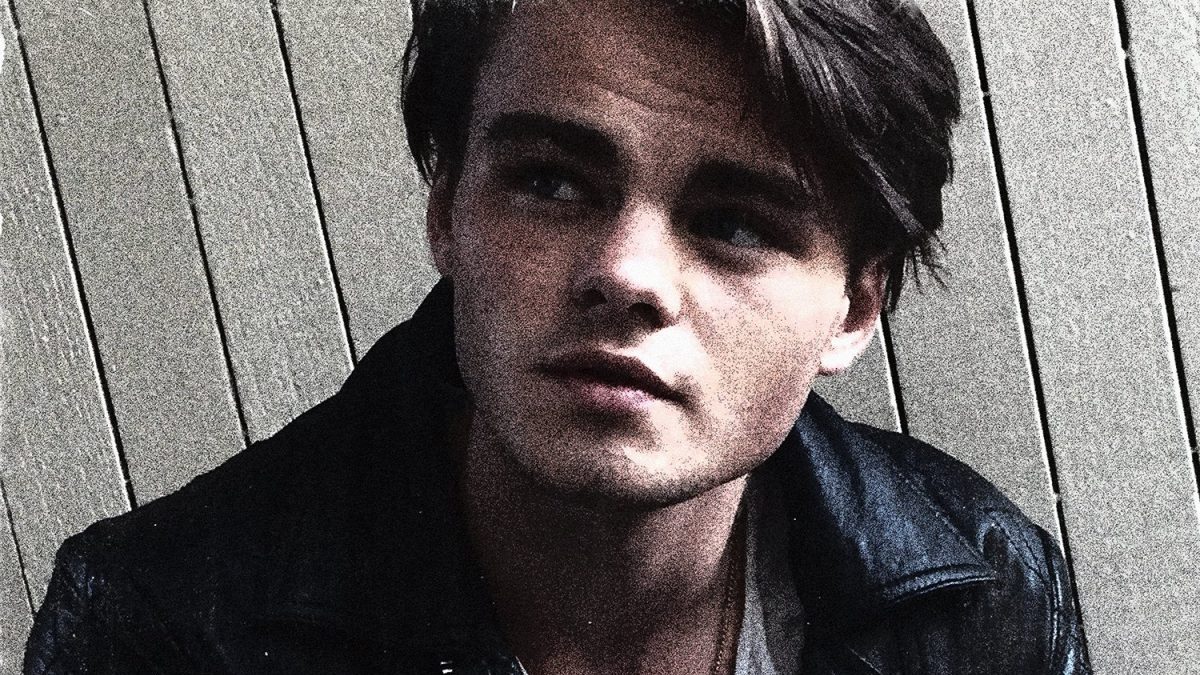 J.I.D has come to the mainstream as a top tier lyricist, putting full effort in each release leading up to this point. Today he comes clean with his sophomore studio album released under Dreamville & Interscope.

His unorthodox style is the main reason JID has received so much critical acclaim, and he plans to up the game with this project. He taps collabs from A$AP Ferg, J. Cole, 6LACK, BJ The Chicago Kid, Joey Bada$$, Ella Mai, and more.

Each track brings something new to the table, and the young artist is spitting nothing but heat as he seamlessly hops from bar to bar. Let’s expect more material in support of the project, but in the meantime take a listen to JID’s sophomore album.