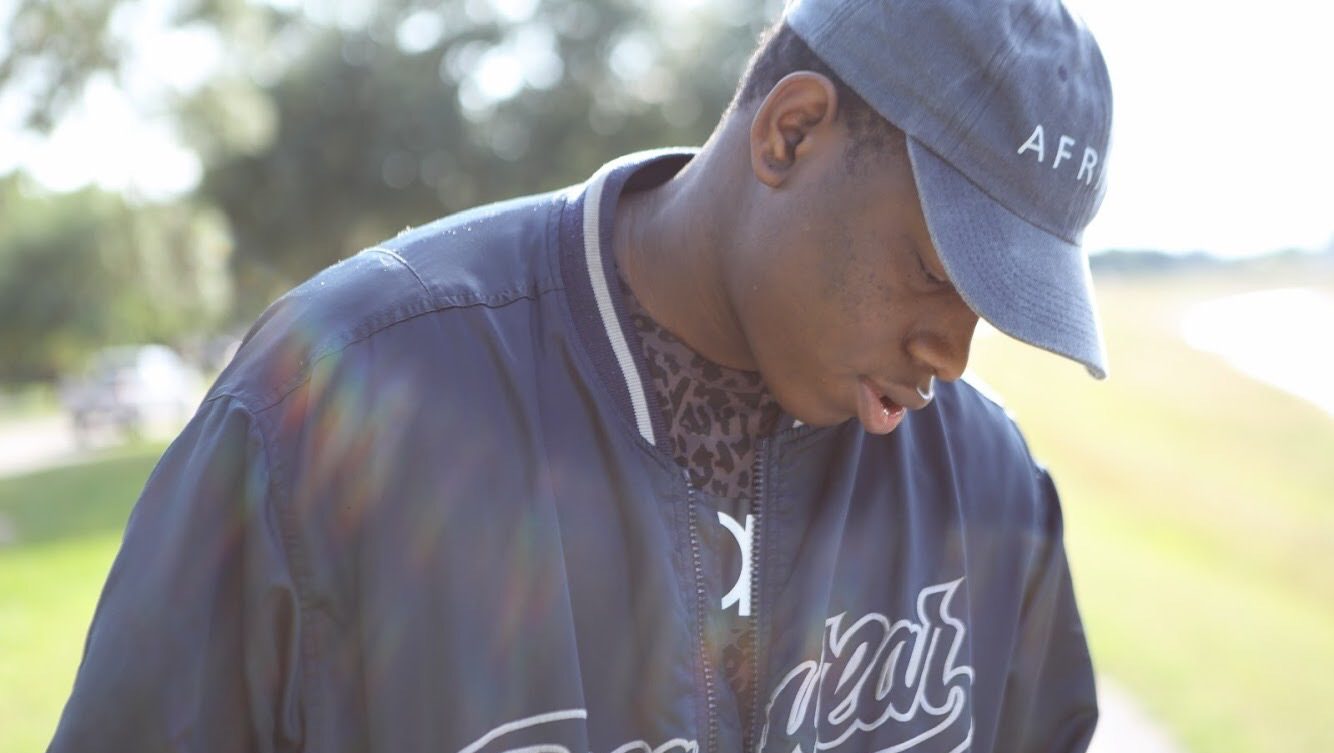 The Texas hip hop scene has been a fast rising art in itself, and Houston’s up and comer John Ibe is here with a brand new hit. He’s a strong affiliate with OG Maco, and has cosigns from the likes of Joey Bada$$, Odd Future, and A$AP Mob.

His forthcoming EP JIBE is on the way this year, and his new track serves as a pre-leak before the release of his project. His hard hitting track tackles hefty bars influenced by backstabbers and betrayal. Speaking about the inspiration behind his new single ‘F.O.M’, John Ibe says, “the song came from being around supposed friends who claim they have your back, but turn on you in time of need. ‘F.O.M’ is a defiant song to listen to, when you feel like you have been betrayed, or people are against you”.

The track is released under Next Records, and was premiered by RESPECT Magazine. As we prepare for his forthcoming project, stream his newest banger above and use the link below to show some support.