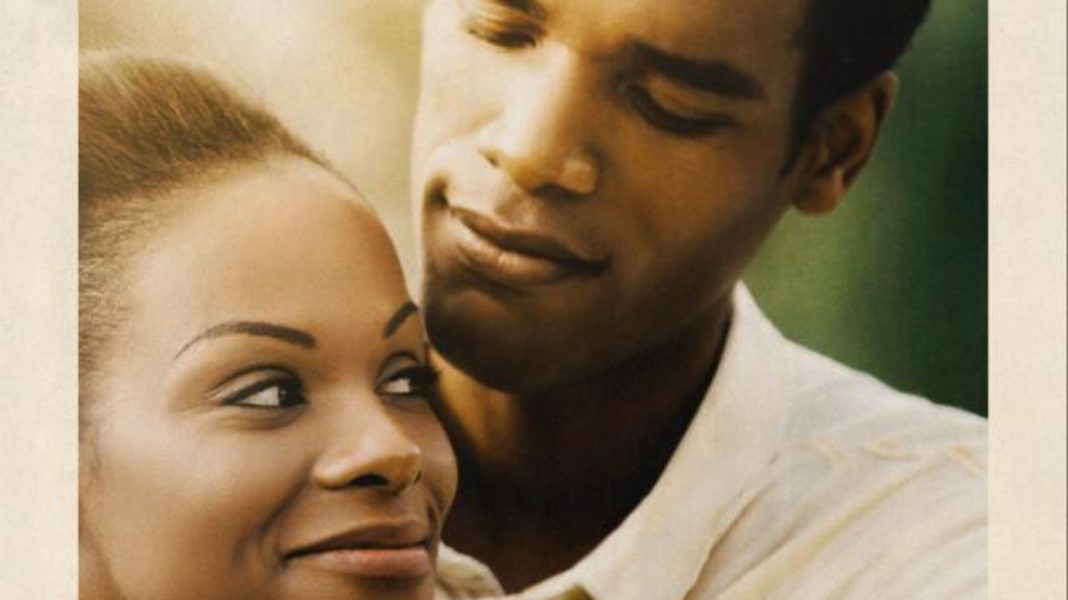 John Legend releases new single “Start” for the new movie “Southside With You.”

John Legend recently just released a new single Start.  This song was released for a new movie called “Southside With You.”  This movie is about President Barack Obama and First Lady Michelle Obama’s first date.   John Legend is an executive producer of this film and contributes with this single for the movie.  Stream Start below.