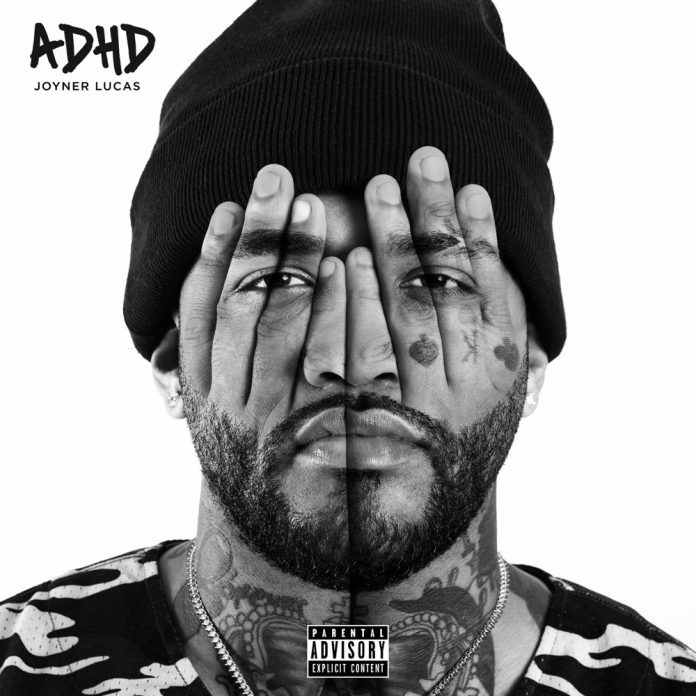 It’s been a long time coming, and after a crap ton of pre-leaks, Joyner Lucas has finally delivered his debut studio album. Yesterday we received the final pre-leak, which nearly half of the album was released on prior to the release today, titled “Will” where he payed homage to Will Smith in the best ways possible.

Lucas grabs features from Young Thug, Logic, Chris Brown, Timbaland, and more. His fanbase has been sitting on this one for quite some time, and they should be pleased that the final product has finally arrived. We can expect a few of these tracks to bring the heat on the streaming numbers, but for now get it while its fresh. Stream it on your favorite stream platform below.