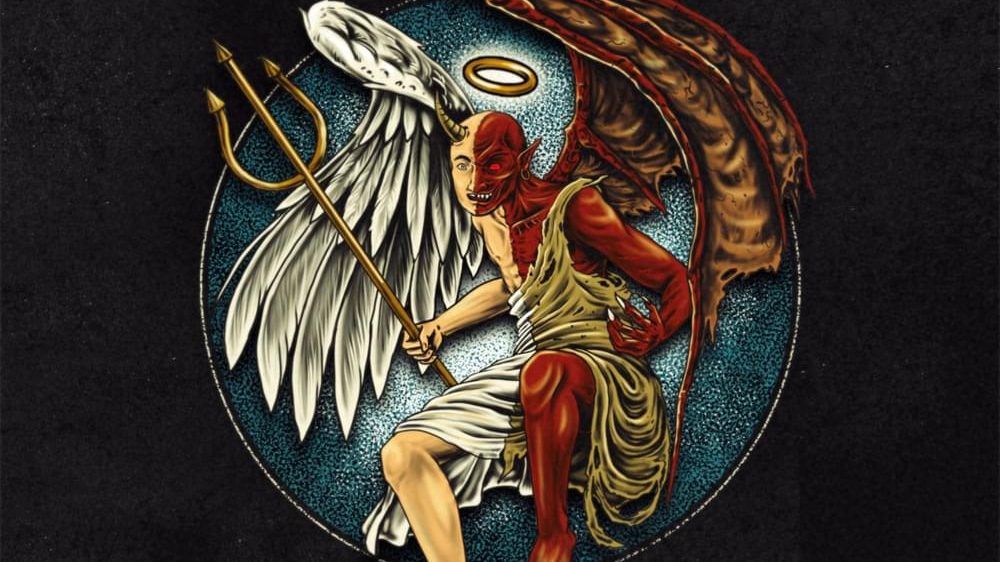 Stream “I Don’t Die” by Joyner Lucas and Chris Brown.

Joyner and Breezy have kept to their own, and are becoming one of hip hop’s hottest duos. They’ve been teasing music over and over again, and dropped “Stranger Things” a few months back.

Today they debut yet another new single, and it’s just as hot as their previous single. The track is off their upcoming joint album Angels & Demons, which is set to drop at some point this year.

We don’t have an official release date, but with the plethora of teases we can expect it in the next few months. Stream the newly found duos’ newest track above and see what you think for yourself. Stay tuned as we get more details on the project.