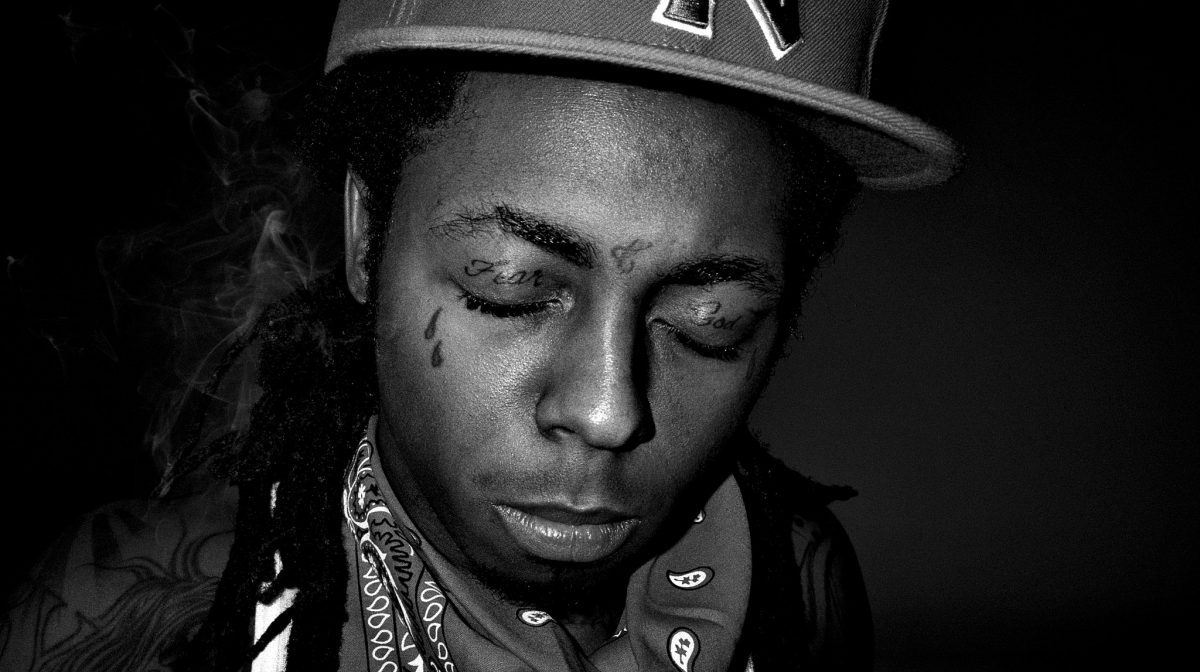 Lil Wayne’s Tha Carter V might be coming sooner than you think.

It has been a long time in the coming, too long in fact for most fans. As years have passed on, we’ve been awaiting the official release of TCV, but have yet to see light on an official release date. However, we may be getting it this year.

Due to massive implications and tribulations between Lil Wayne and Birdman’s Cash Money Records, Tha Carter V has been pushed off again and again after multiple rumors of it’s release. In a new Instagram post from Juelz Santana, the Dipset member seems to think the project is coming soon.

Wayne recently won a major legal settlement against Cash Money, where he officially broke off the label and gained rights to his long anticipated album. This means that Wayne pretty much has the freedom to release at his desire, it’s just a matter of when. We don’t know the conversations Juelz has been having with Wayne, but if anybody has some insight on the project, it’s him.

Santana’s IG post is a photo of since falsified billboards slating TCV, regardless, brought a caption that should be pleasing to most Tunechi fans. His caption reads “Soon Come #Carter5 @liltunechi 🤦🏾‍♂️💪💯✔🙌🙏”. This doesn’t give any specifics, but we can expect to get more information from the man himself as we approach the album’s release. Check out Juelz IG post below, and stay tuned as we keep updated on Tha Carter V.