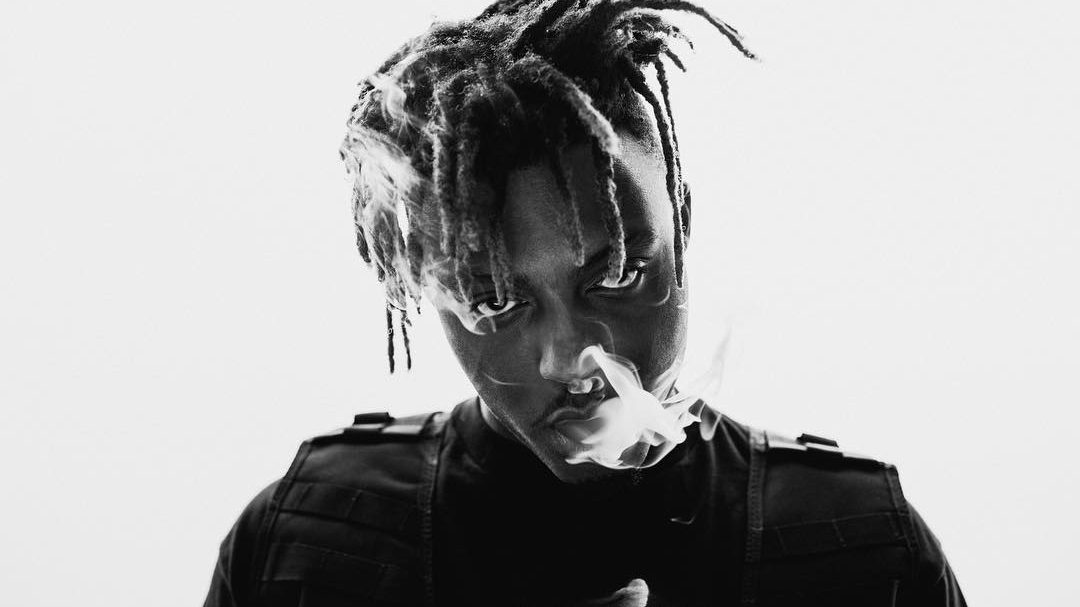 It’s been merely a few days since we received Juice WRLD’s sophomore studio album Death Race For Love, which has been caught highly in the public eye, expecting to sell upwards of 170k in its first week.

In an industry that has been beyond saturated with arbitrary content, Juice is claiming he fades from the fakes in the hip hop space. We’ve seen his freestyle ability time and time again from radio shows, but what we didn’t see coming was the fact his project had no written lines.

Rather, Juice claims he freestyled the entire album, using his pure talent as an artist to portray his mind. It would be quite astonishing if he came up with each line off the top of his head, but regardless, he’s right in claiming himself as a hit-maker. Check his Tweet below.

I don’t need anyone to right shit for me I freestyled my whole album by my mf self not knocking any writers or artist who have them but I just can’t sit here and not get the credit I deserve. with that bring said ..I FREESTYLED FAST FUCK I LOOK LIKE

Video proof of me not needing anyone’s help to make hit songs I have my own brain and creative playground that’s something God gave me that no one could take from me ..fucking pidddddd