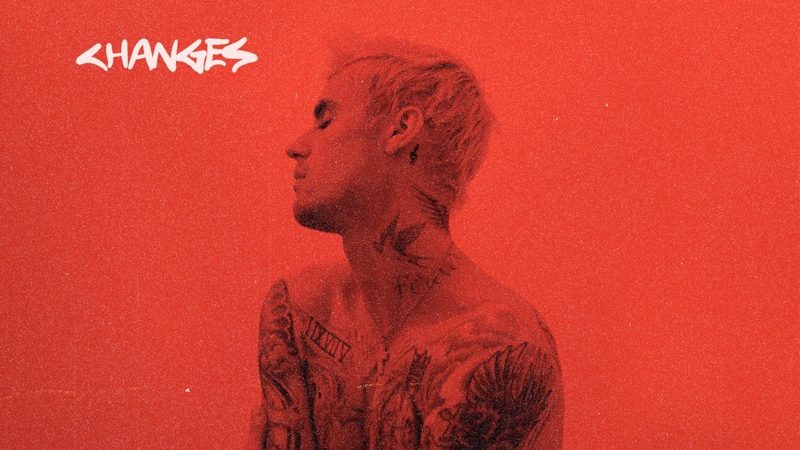 Justin Bieber has been somewhat quiet in the early stages of 2020, but its all been leading up in anticipation for his fifth studio album. Today JB comes through with a 17-track project.

He grabs hella features from the hip hop industry, including Quavo, Post Malone, Lil Dicky, Travis Scott, Kehlani, and a few more. Each track brings something new to the table, all with a mainstream appeal.

We can expect this one to do wonders on the charts, so keep on the lookout. For now, stream his latest effort above on Spotify, or below on your favorite stream platform.