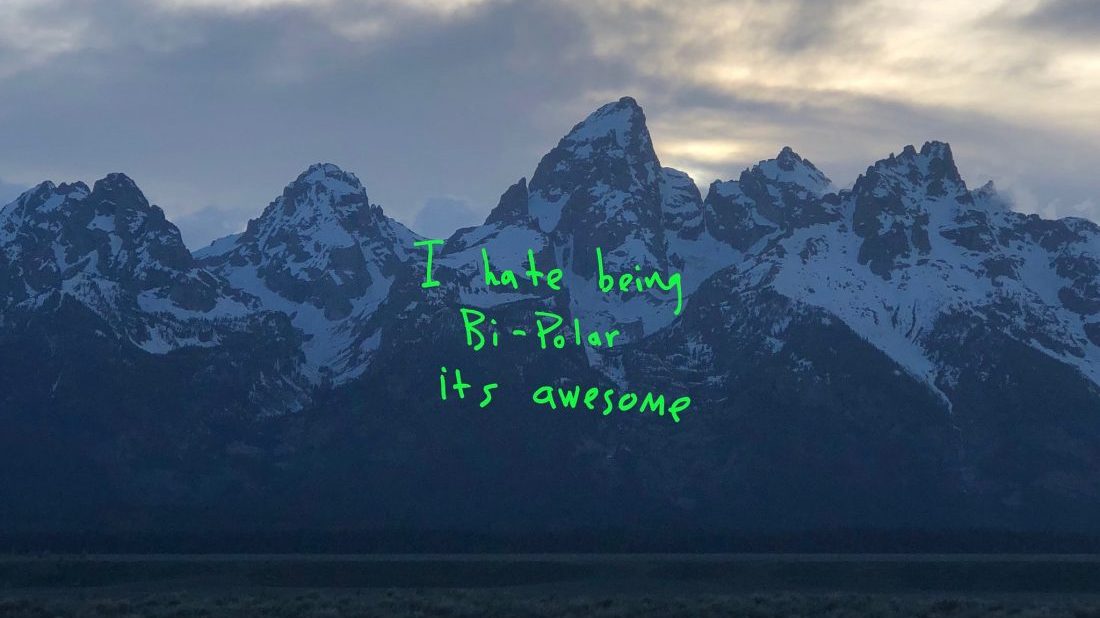 After long anticipation coming from Kanye teasing his new album, even hosting a huge listening event in Wyoming, his project is finally here. Kanye is here with his eighth studio album.

The project runs only a short 7 track long, but is jam packed with a ton of new content for the fans. For the features, Kanye taps Kid Cudi, 070 Shake, Valee, and Ty Dolla $ign, though doesn’t credit any features on the stream listings.

Regardless, Kanye West is still holding up strong as an artist, and we can expect some big numbers to be displayed on the stream records. Stream his newest album above, and be on the lookout for more material from the legend.