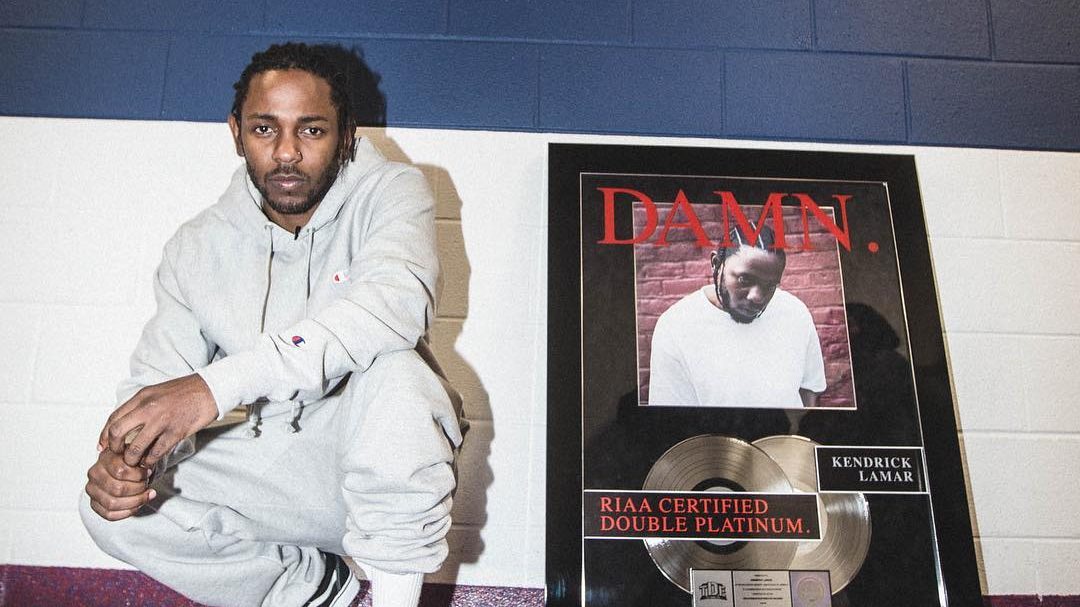 It looks like a new Kendrick Lamar album won’t be coming anytime soon.

Kendrick Lamar keeps his work and personal life quite discreet, and his moves are unpredictable in nature. We almost never know when we’re going to get new material from the rapper, but luckily in a new piece with the L.A. Times, he revealed where he’s at currently.

The TDE top dawg spilled some beans on his current state of music, stating that he isn’t working on a new album, but he’s constantly working. This shows hope that we can possibly expect new music from Kenny, but we might have to wait a bit until an album surfaces.

Isaiah Rashad had fans hyped up back in September when he said he heard the new forthcoming Kendrick album, but later withdrew his claims. So, we can definitely expect new content from the king next year, but time will tell as we await a DAMN follow up.