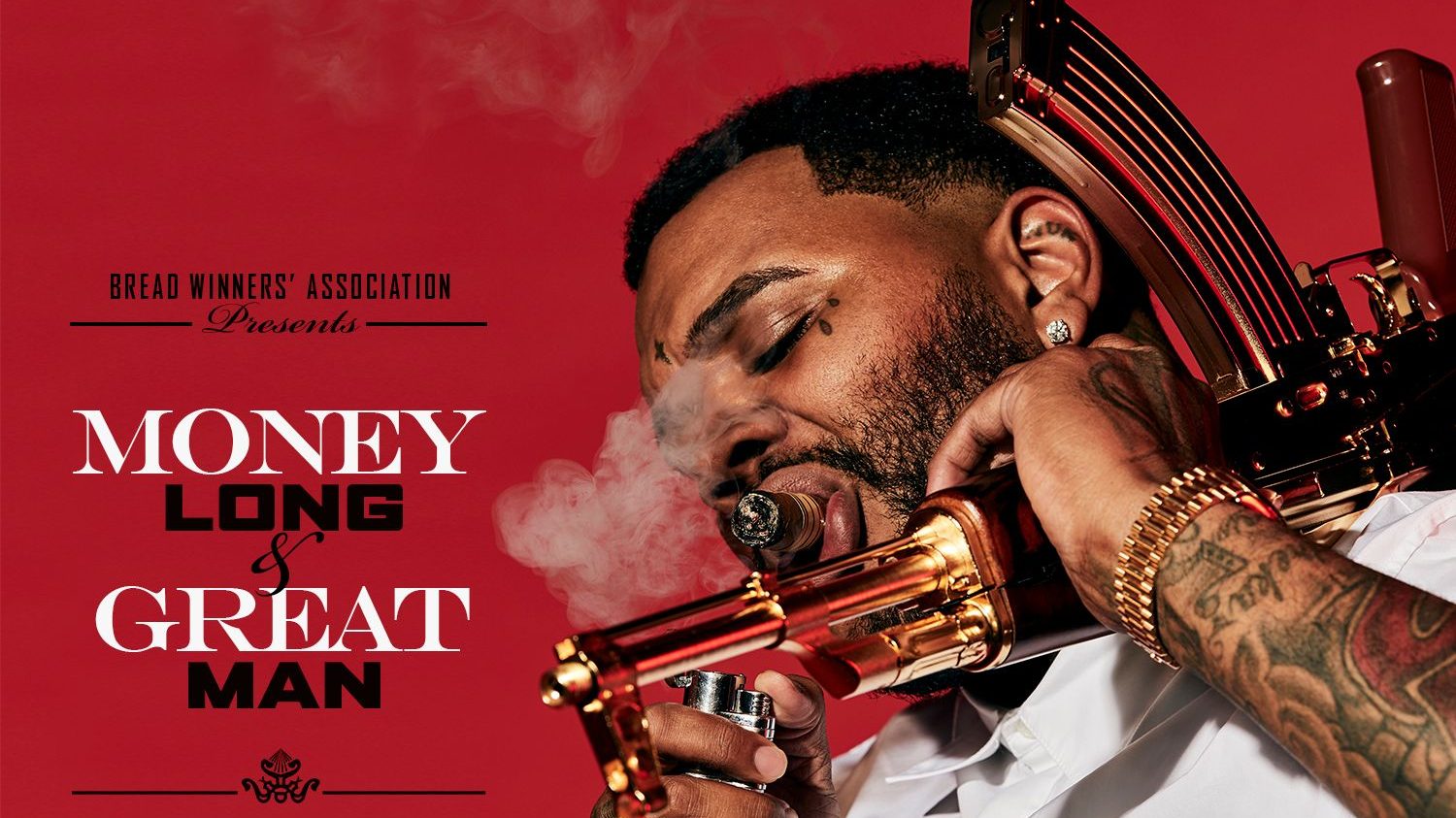 Kevin Gates has been flowing in headlines, most recently coming through with his joint project with NBA Youngboy 4Respect. Now he’s gearing up for the third installment of his Luca Brasi series, which hasn’t been touched since 2014.

Today he comes through with two pre-leaks from the project, along with an accommodating visual for “Money Long”. Both tracks serve as true hard hitters in Gates’ musical process, sticking to his OG sound.

For the OG Kevin Gates fans, you’re going to be more than hype for how this album is sounding. Luca Brasi 3 is set for a September 27th release date, but chew on “Great Man” and “Money Long” in the meantime. Peep them below.