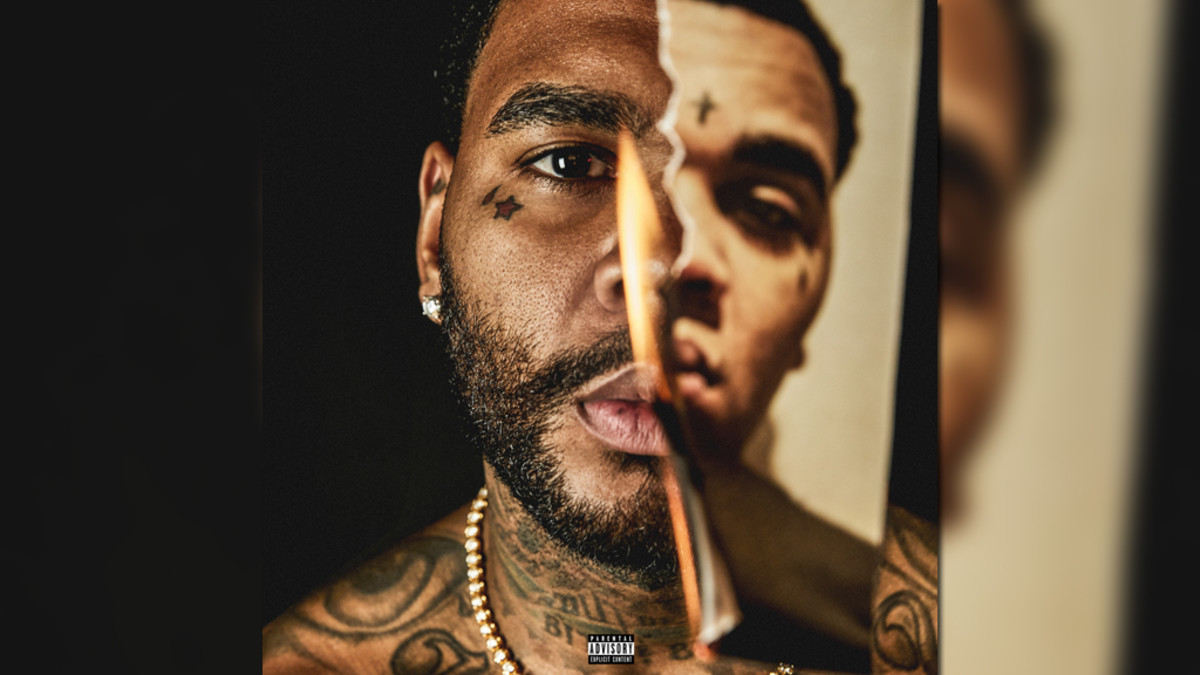 [spacer height=”30px”]
Kevin Gates has finally dropped his much anticipated sophomore studio album “I’m Him”. The 17 track project, announced back in June, really shows just how much the Baton Rouge rapper has grown since “Islah”, his 2016 debut album. This project is all Kevin Gates, hold the features, and really shows his versatility across a nice variety of flows.
[spacer height=”20px”]
The “I’m Him” Tour will be kicking off in a couple weeks (Oct. 12th) in Chicago. Kevin Gates will be joined by the likes of Polo G, NLE Choppa, and YK Osiris among others. This album is a major step for KG, and we look forward to seeing him around for a long time.