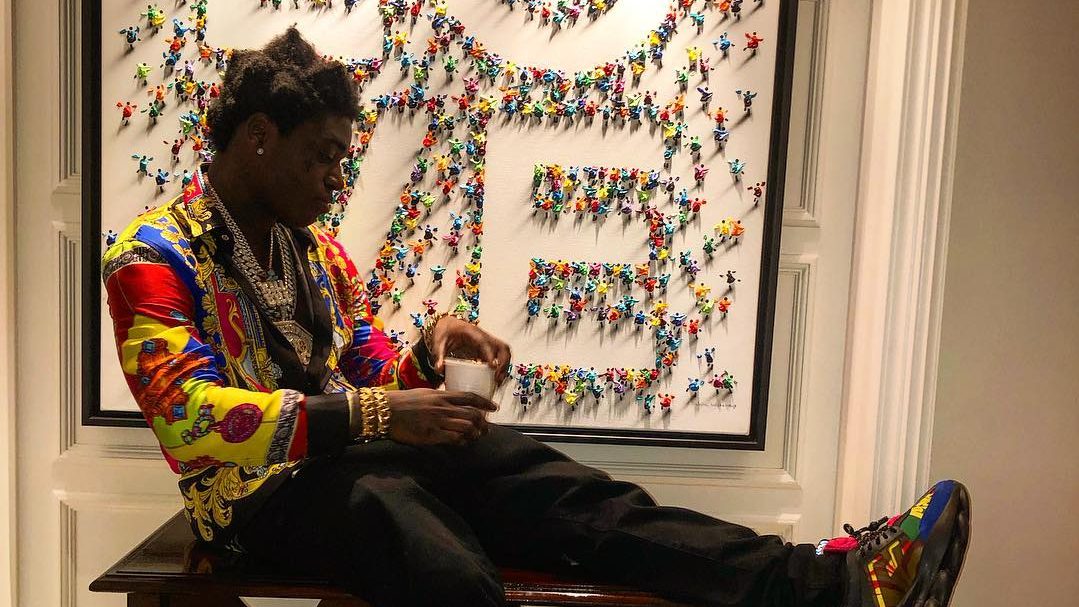 Kodak Black was arrested before his set at Rolling Loud.

Kodak has had his fair share of legal troubles over the years, and unfortunately, he’s got another charge to add to his list. Rolling Loud Miami was taking place this weekend, and before his set, the yops pulled him right before he was scheduled to take the stage.

The charges stem back to warrants for firearms, according to TMZ. LE also told TMZ that both local and federal agents were waiting, both armed with state and federal warrants.

It is unclear to if Kodak was armed at the time of his arrest, but it’s unfortunate for the young rapper to have to deal with more legal drama. He will see a judge on Monday in Miami. We’ll keep updated as we get more information. Check Adam22’s video of Kodak being hauled off in the police car below.

Kodak Black just got arrested at Rolling Loud before he was able to perform 😞 pic.twitter.com/EZSZ1g8hxs