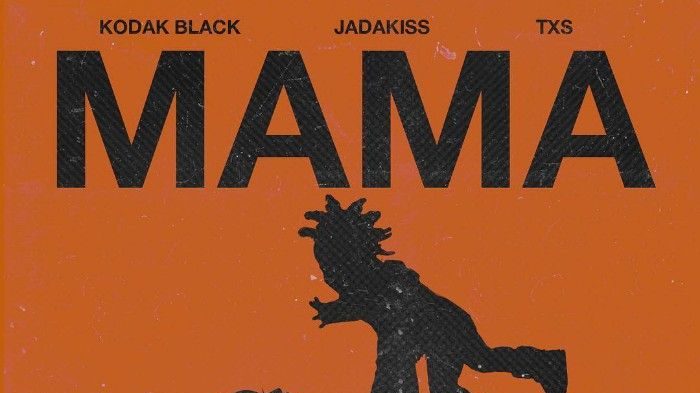 It’s Mothers Day, and Kodak Black pays his dues to his mother in his latest single with female vocalist TXS and veteran Jadakiss. The three link over a Kodak-styled production, and surprisingly bring some nice chemistry to the table.

Kodak recently took a plea deal in his drug and weapons charge, and will be serving jail time until September. His run with the law has never stopped his team from dropping new music, and we can expect a ton of releases for Kodak if anything for the next few months.

His relationship with his mom practically went viral after Kodak posted a video of his mom crying to his placement on the XXL Freshman list, and he continues the vibe with a song dedicated to her. Stream his newest hit above or stream it on Spotify with the button below.