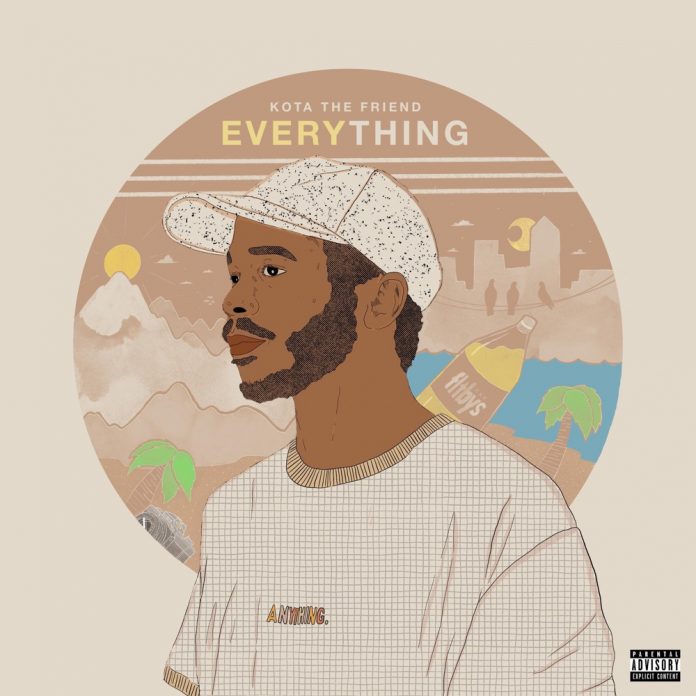 Stream EVERYTHING from Kota the Friend.

Kota the Friend has had one hell of a come up, and through his independent nature, he’s riding his own wave to the mainstream. Today he comes through with another independent album, produced and vocalized by the New York artist himself. We get everything you’d want to see from a name like this.

Despite it not being backed by a label, the entire project is mixed, mastered, and produced to a ti for the standards of the up and comer. His musical artistry is seeping throughout the length of this project, and we can expect to see his names in some headlines soon. Take a listen above on Spotify, or below on Apple Music and Google Play.