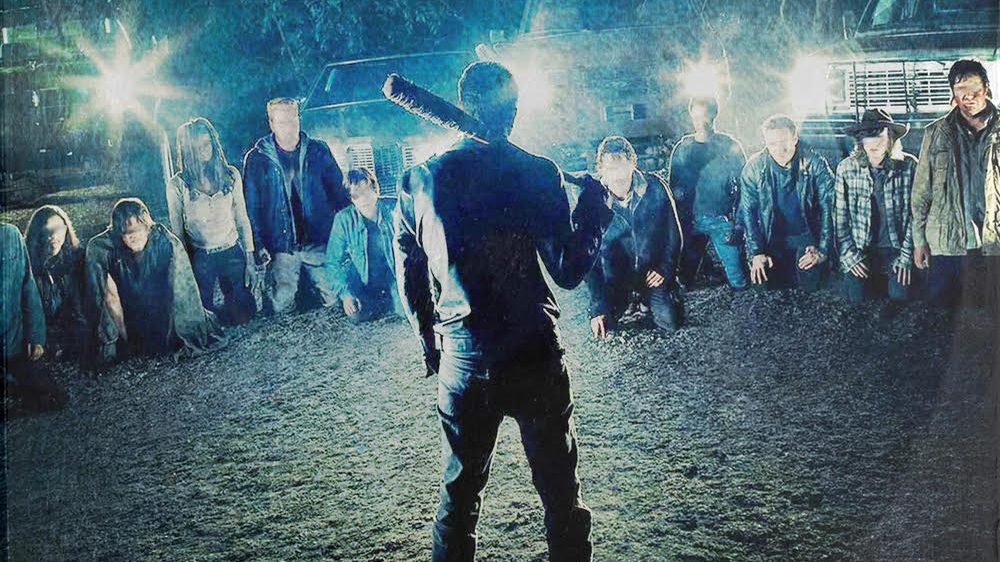 Check out “Which One’s First?” from Kut One and King Magnetic.

Kut One, the Melbourne-based producer and DJ taps King Magnetic for a straight heater off his forthcoming project. The two as a joint force are bringing nothing but their A game, with Kut accommodating the vengeful rhymes from Mag to its fullest potential.

We last heard these two as a team on last year’s David & Goliath: Slingshots EP, which showed both curators’ chemistry as a duo. This one’s a certain hit, and we can expect some high critical acclaim.

The track serves as the lead single from Kut One’s Live Wires tape, which is slated to release on March 20th. The project is available for pre-order on Apple Music, which you can peep below. Also check the official promo vid from Kut One, and be ready for the full album come March. In the meantime see what you think on the first pre-leak.

I’m pleased to announce the release of my long awaited compilation LP, Live Wires, due out March 20th! The album includes guest features from lyrical heavyweights like King Magnetic, Rockness Monsta, Recognize Ali, Daniel Son, ILL Conscious and many more, all over hardcore boom-bap production, by yours truly. Make sure to hit the buy-link to pre-order your copy today, and stream the project’s debut single, “Which One’s First?” featuring King Magnetic, available now through your preferred digital retailer!