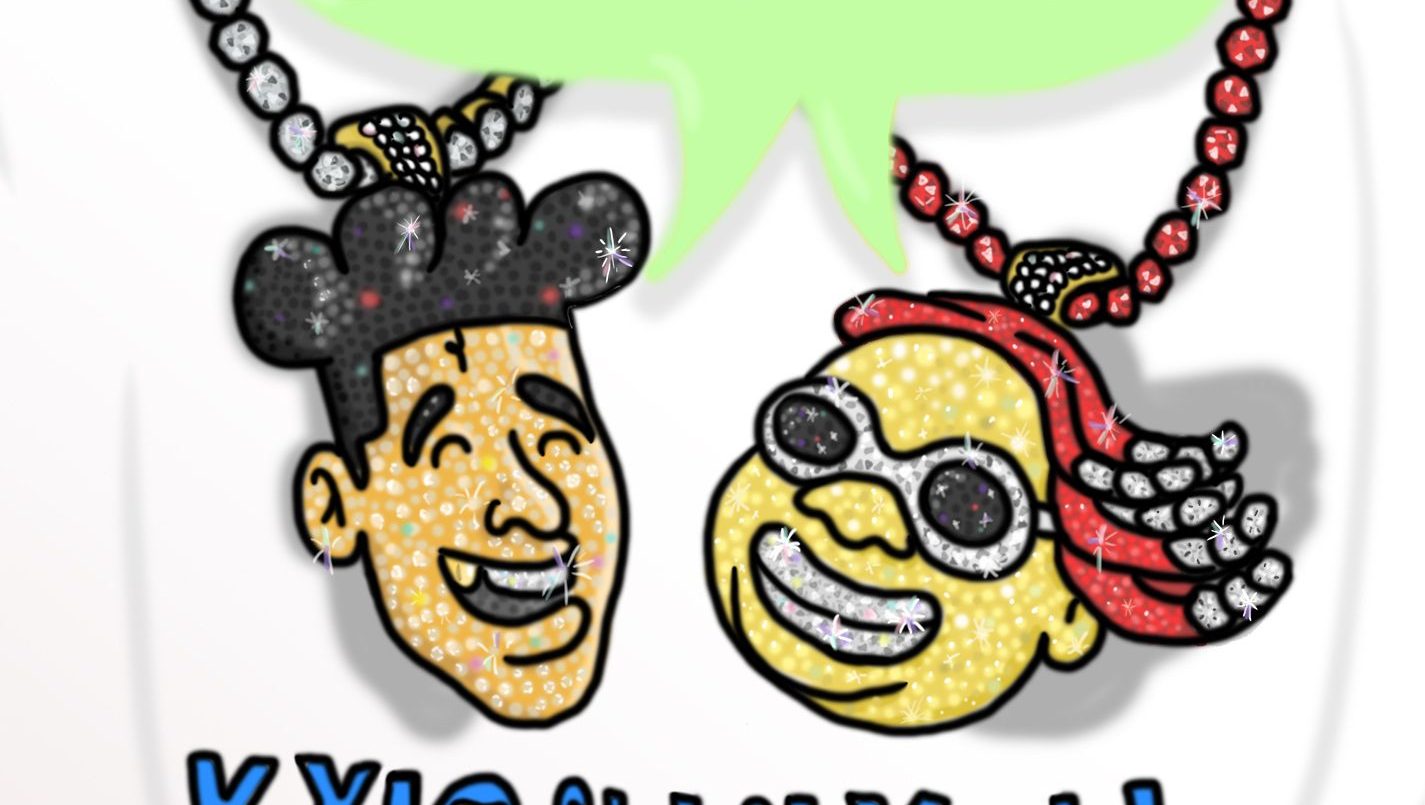 Super Duper Kyle is fresh off the release of his new Netflix Original movie The After Party, which bases his claim on a real rapper come up. Today he links with Lil Yachty yet again for a new single.

The two previously teamed up for their mainstream hit “iSpy” which shot Kyle to the masses, and his stride has nonchalantly been flowing. Their new track takes a similar aim as they shoot for another hit, and it’s honestly sounding like they might have another one.

The pop essence combined with raw vocals from both artists prove that rap artists are quite capable of versatility, and it’s heard with all glory on this track. Let’s expect more from both rappers in the near future, but in the meantime chew on their newest bop.