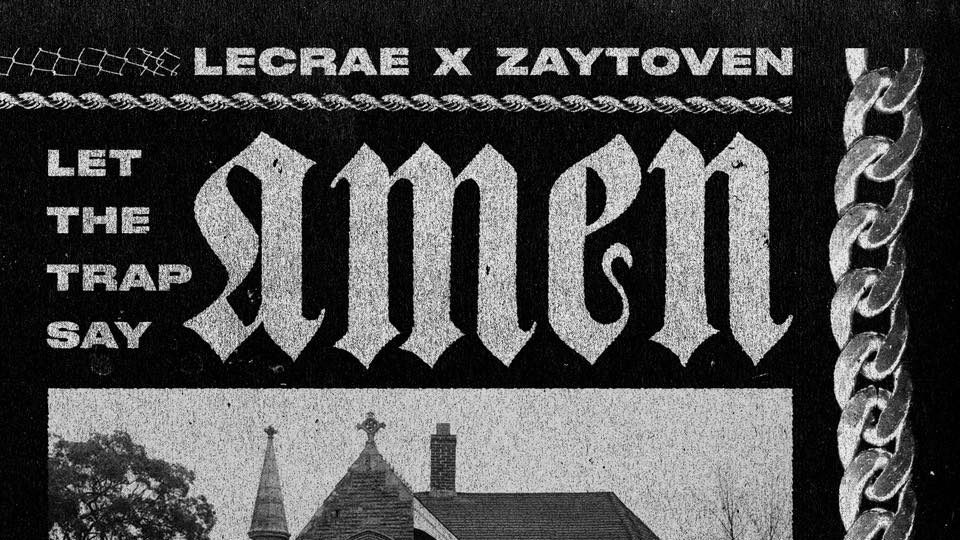 While christian hip-hop has only slightly been apart of the core hip-hop fan base, some artists like Lecrae have seen there fair share of songs on the charts. Dropping of his 2017 album All Things Work Together, Lecrae’s positive message and vibes mixed with his ability to spit heavy bars gives him his well earned status.

Gaining traction from people all over the country, Lecrae has teamed up with one of Atlanta’s most powerhouse producers Zaytoven, for their long-anticipated album Let The Trap Say Amen.

Laced with 13 tracks, Lecrae grabs features from Waka Flocka, 24hrs, Verse Simmonds, ShySpeaks and more. Stream the full project above and let us know your thoughts below.