Watch the Happiness Over Everything music video from Jhene Aiko, Future, and Miguel. Jhene Aiko is one of the... 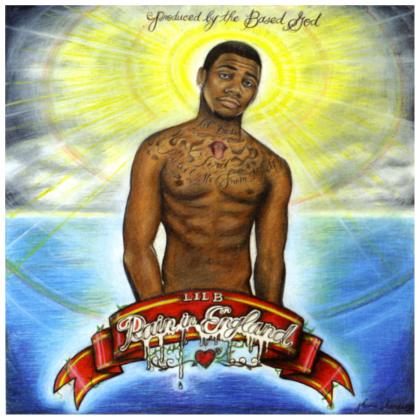 Brandon Christopher McCartney (born August 17, 1989), professionally known as Lil B and often known as The BasedGod, is an American rapper, record producer, author, activist and motivational speaker fromBerkeley, California. Lil B has recorded both solo and with The Pack. His solo work spans several genres, including hip hop, new age, and choral. His hip-hop work in particular is often described as “based”, a term also used to describe a lifestyle of positivity and tolerance. He is noted for his extensive use of social media websites such as MySpace and Twitter to build an online following.

Brandon Pickus - February 28, 2020 0
Stream My Turn from Lil Baby. Lil Baby has been popping in the mainstream regardless...