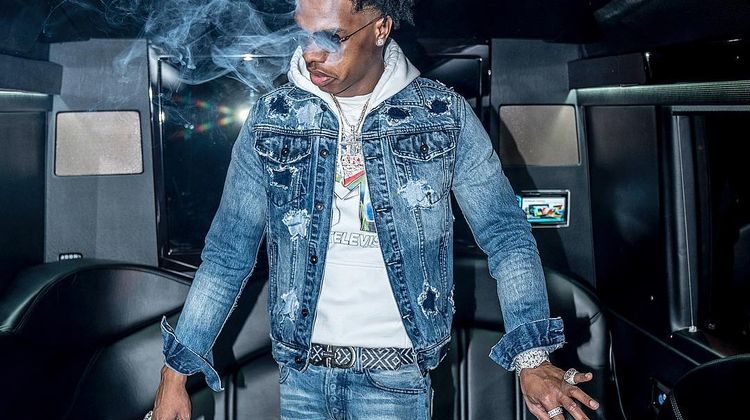 Lil Baby links up with Southside for his new single “Southside”

After gaining a large following in 2017 with the release of his hit single “My Dawg,” which scored a spot on his new label Quality Control’s Control The Streets mixtape, Lil Baby has been gearing up for his big 2018 project Harder Than Ever. Projected to drop May 18th, Baby is back with a brand new lead single “Southside.”

Fittingly produced by 808 Mafia’s Southside, Baby’s new single finds the ATL native rapping about hustling down in the southside before boasting about his newly earned riches.

Be ready for Baby’s Harder Than Ever album dropping late May. In the meantime check out the new single above.