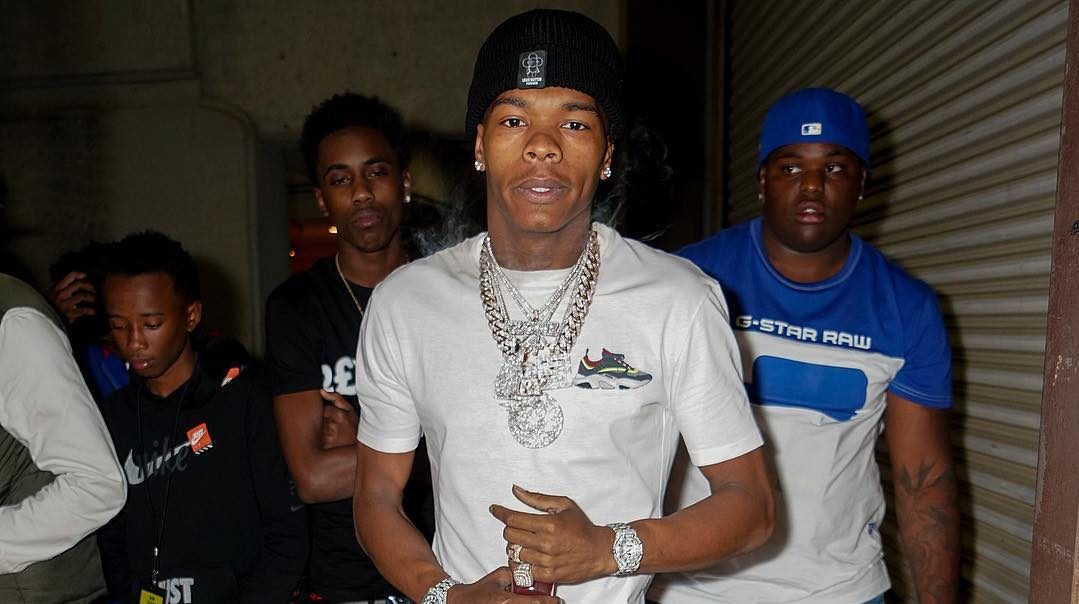 Lil Baby has shot to the mainstream in the matter of moments, and the mere time he’s rose to fame has allowed for some major cosigns. He plans to continue his stride tonight, dropping off his next project Street Gossip at midnight.

The album is looking quite hefty in features, and Baby taps Meek Mill, Gunna, 2 Chainz, Gucci Mane, Rylo Rodriguez, Offset, Young Thug, and Nocap. It runs 13 tracks deep, so there will plenty to chew on upon its release.

Lil Baby’s album is just one of many releases coming tonight, alongside Ski Mask’s Stokeley and Meek Mill’s Championships. It will be one hectic release night, but get ready for it. Peep the official tracklist below.